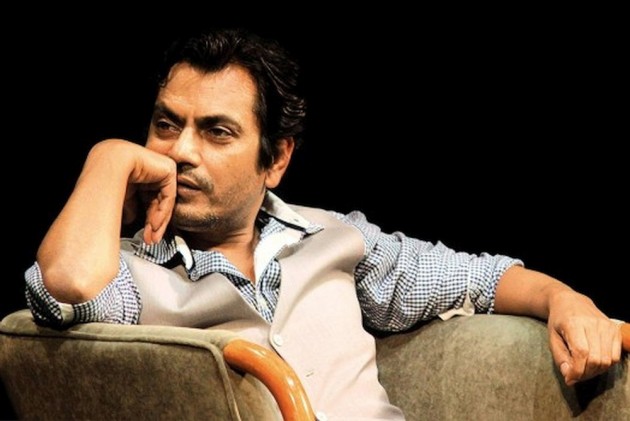 Soon after the win, the actor took to social media to express gratitude for the win.

"It's a pure delight to be receiving the beautiful winner trophy at the International Emmy Awards Gala in New York with one of my favourite director James Watkins for our work #McMafia Congratulations @jginorton #DavidStraithirn @oshricohen #MerabNindzi & the Team #McMafia @iemmys @bbc #bestdramaseries," Nawaz captioned his photograph with the show's team.

The show is inspired by the 2009 non-fiction book of the same name by journalist Misha Glenny.