Nawazuddin Siddiqui was nominated in the Best Performance by an Actor category for 'Serious Men.' David Tennant won the award for his performance in 'Des.' 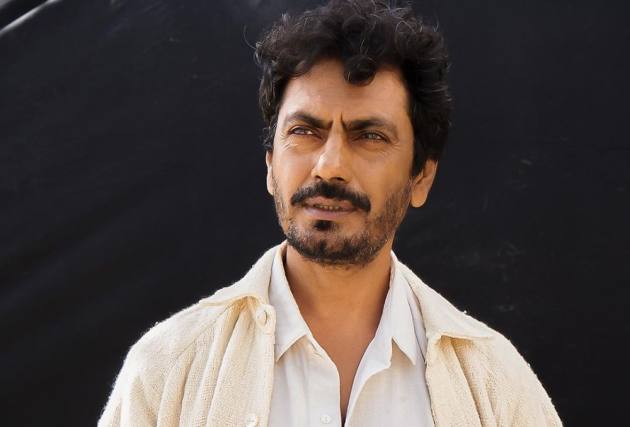 Nawazuddin Siddiqui has a poetic reply to losing at International Emmys that took place earlier this week. Siddiqui was nominated in the Best Performance by an Actor category for 'Serious Men,' which was won by British actor David Tennant.

Sharing a series of photos on his Instagram, Siddiqui affirmed that he ‘will keep trying’ to win the honour.

Directed by Sudhir Mishra, 'Serious Men' is an adaptation of author Manu Joseph’s 2010 novel of the same name. It portrays the tale of an aspiring underachiever who capitalises on his son’s newfound popularity as a boy-genius to develop his family’s fortunes.

The International Emmy Awards 2021 were held in New York earlier this week. It acknowledged some of the most skilled artists and shows from all across the world.

Meanwhile, Nawazuddin will next be seen in Kangana Ranaut’s 'Tiku Weds Sheru,' 'Heropanti 2,' and 'No Land’s Man.'