The makers are in talks with ‘Gangs of Wasseypur’ star Nawazuddin Siddiqui to star in the Hindi remake of the popular Malayalam film. 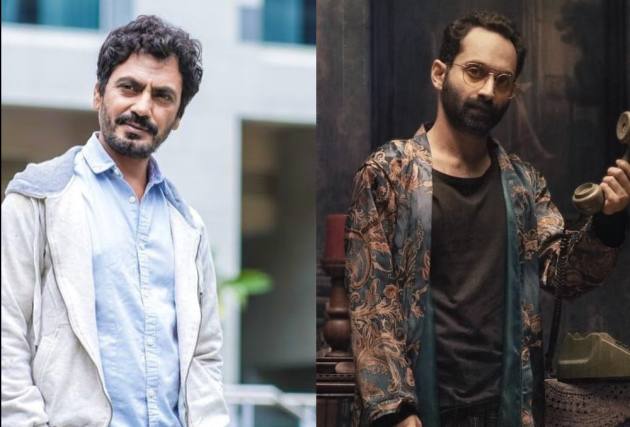 The popular Malayalam film ‘Irul’, starring Fahadh Faasil, Subin Shaahir and Darshana Rajendran, will reportedly get a Hindi adaptation, after reports surfaced that the makers are in talks with ‘Gangs of Wasseypur’ star Nawazuddin Siddiqui to star in the film.

“The makers feel that the story of ‘Irul’ can appeal to a wider audience, and have decided to remake it in Hindi as well. They have approached Nawazuddin Siddiqui to play the lead in the Hindi version. The conversation between Nawaz and the makers of ‘Irul’ is at the nascent stage as of now, but they will take the discussions forward soon. Meanwhile, preliminary work on the Hindi script has already begun,” informs a source close to the development.

‘Irul’ released in April 2021, and it’s shooting had begun in September 2020. Reportedly, the film was shot in a month’s time, and was Fahadh Faasil’s second OTT release after ‘CU Soon’. ‘Irul’s director Naseef has earlier assisted on Bollywood films including, ‘Happy New Year’, ‘Raees’, ‘Newton’ and ‘Tumbbad’.

Meanwhile, Siddiqui has an interesting line up for films ahead including, Kushan Nandy’s ‘Jogira Sara Ra Ra’, Sejal Shah’s untitled project which kickstarts next year, Sabbir Khan’s ‘Adbhut’, and Ahmed Khan’s ‘Heropanti 2’, which also features Tiger Shroff and Tara Sutaria. They recently completed shooting for the London schedule of ‘Heropanti 2’.