It was only last month that the NDPS court had rejected the bail plea of Sushant Singh Rajput’s flatmate and friend Siddharth Pithani once again. 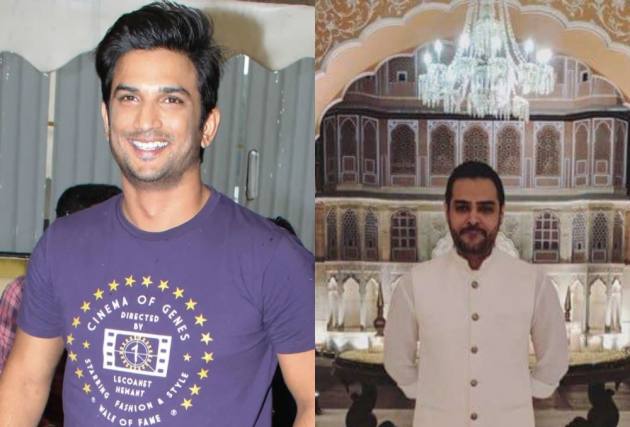 The Narcotics Control Bureau (NCB) arrested Kunal Jani, close friend of the late Sushant Singh Rajput, in Khar, Mumbai on Thursday. According to reports, the hotelier had been absconding for a while now.

“Narcotics Control Bureau (NCB) arrested hotelier Kunal Jani (in file pic) from Mumbai's Khar area. He was a close friend of Rajput and was absconding,'' a news outlet was quoted as saying.

It was only last month that the NDPS court had rejected the bail plea of Sushant Singh Rajput’s flatmate and friend Siddharth Pithani once again. His lawyer, Taraq Sayyed had confirmed this development. The Zonal Director of the Narcotics Control Bureau revealed that the reason behind the court dismissing Pithani’s bail plea was that they didn't find any merit in the plea.

Sushant Singh Rajput passed away on June 14, 2020 and since then a lot of speculation has been made about his sudden death. Three central agencies, the Central Bureau of Investigation, Narcotics Control Bureau and Enforcement Directorate are investigating the case.

Apart from Pithani, SSR's friend Rhea, her brother Showik, and other staff members were also arrested by the NCB. The late actor's housemates Keshav and Neeraj, questioned by the NCB last month, hinted at Siddharth's role in the drug case.