The notice has been sent to Karan Johar to check the video's veracity, an NCB official said. 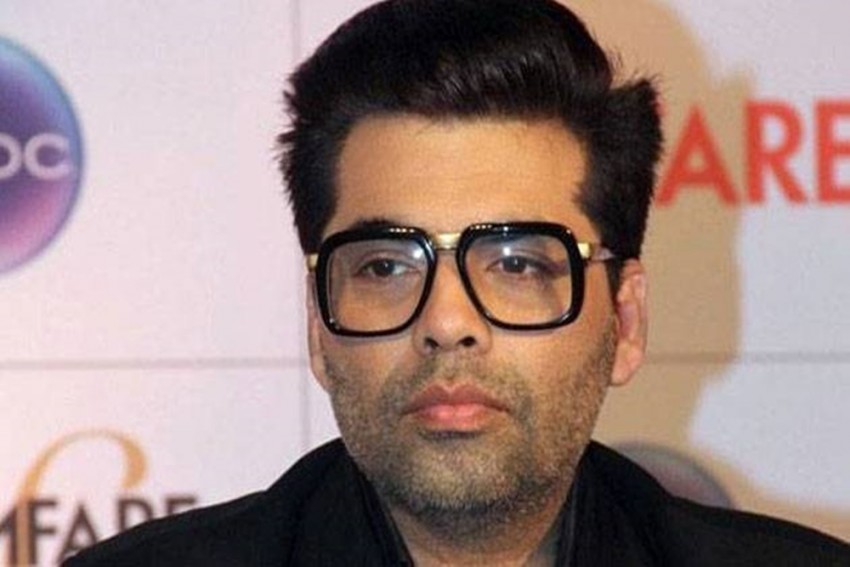 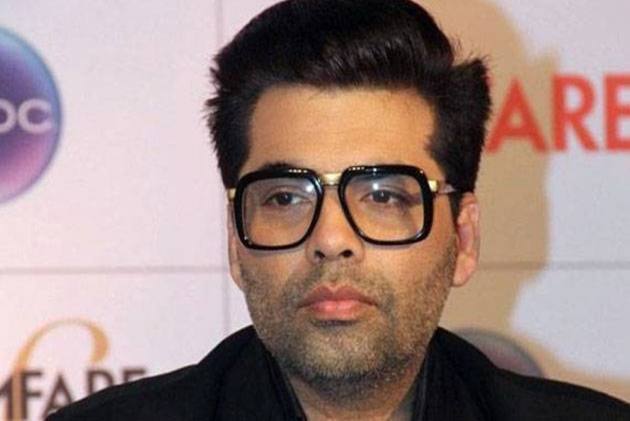 The Narcotics Control Bureau has issued a notice to Bollywood filmmaker Karan Johar over a viral video allegedly showing drugs being consumed at a party at his house last year, NCB sources said on Thursday.

The notice has been sent to Johar to check the video's veracity, an NCB official said.

"We have sought details about the video from Johar by December 18," he said."His (Johar's) representative can come (to NCB office) with the details or explanation about the video," the official added.

The central agency is conducting an anti-drugs probe that began in connection with the death of actor Sushant Singh Rajput in June this year.

The video, which also shows several top stars, is being investigated as part of NCB's probe, the official said.

The NCB had received a complaint regarding the video of a party, which was attended by top Bollywood stars last year, the official said.

The complaint was about movie stars apparently seen in a 'drugged' state in the video.

Shiromani Akali Dal leader Manjinder Singh Sirsa had sent the video to NCB and his complaint was marked to the agency's Mumbai zonal unit, the official said.

Sirsa had claimed that he had registered a complaint about this video with the Mumbai police in August last year but no probe was conducted.

After the video went viral, Johar had issued a public statement in connection with that video, saying reports of drug consumption at his party were slanderous and malicious.

Know Papa CJ, ‘The Global Face Of Indian Stand-Up’ Like Never Before