The Narcotics Control Bureau had asked for 4 more days of extension of actor Shah Rukh Khan’s son Aryan Khan’s judicial custody. But it has been rejected. 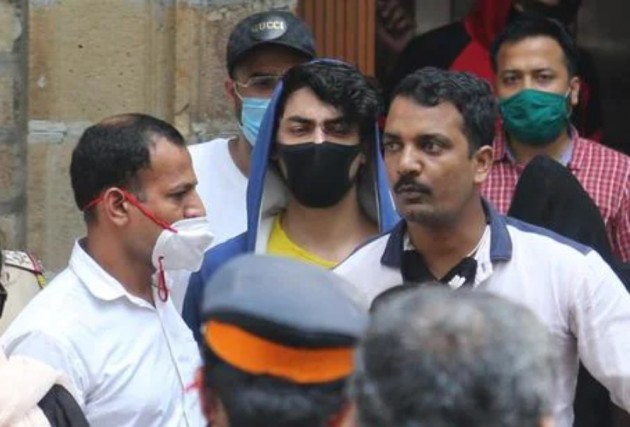 Narcotics Control Bureau (NCB) had asked for an extension of actor Shah Rukh Khan’s son Aryan Khan's judicial custody for four more days, till October 11. NCB stated that so far 17 people had been arrested. The new arrest, Achit Kumar had been arrested based on the statement of Aryan Khan. But the request from NCB has been rejected and Khan has gone ahead to file for bail.

While requesting for the four-day extension, NCB had stated that another raid will be conducted and any possible arrests will need to be confronted with the present arrested people. That was the prime reason why they are requesting the extension of custody. NCB claims confrontation of the present eight respondents with Achit Kumar and intercepted foreign national is essential for the investigation.

At the home front, actor Shah Rukh Khan was seen rushing to the court. Fans who’ve come in to support their favourite superstar are not being allowed to stand in front of Mannat.

For the unversed, Aryan Khan was arrested by the Narcotics Control Bureau (NCB) on October 2, after a cruise drug raid.