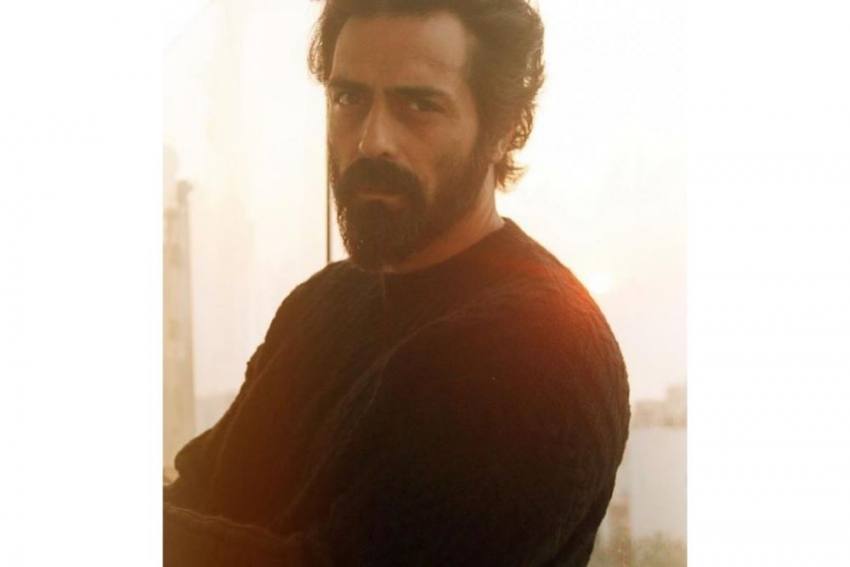 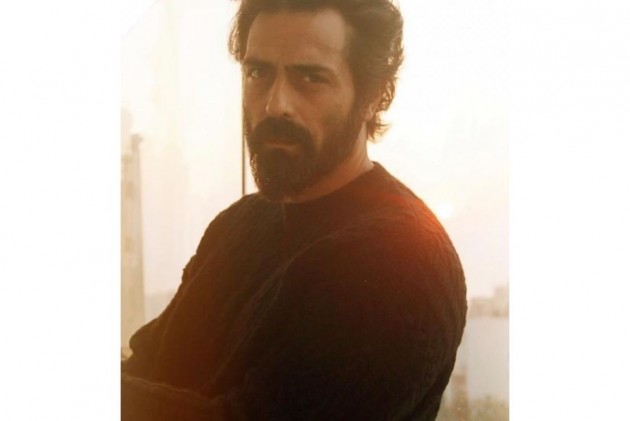 The Narcotics Control Bureau has summoned Bollywood actor Arjun Rampal here on Wednesday for questioning in a drugs case, an NCB official said on Tuesday.

Rampal has been asked to remain present before the NCB team, which is conducting a probe into the alleged Bollywood- drugs nexus following the death of actor Sushant Singh Rajput, the official said.

This is the second time that the NCB will question the model-turned-actor in the drugs case.

Earlier, he was questioned by the agency on November 13 for around seven hours.

Rampal was summoned on Wednesday after the NCB obtained some information during the interrogation of some of the persons arrested in the drugs case, the official said

The NCB last month conducted searches at Rampal's residence in Bandra area of Mumbai and seized electronic gadgets and some medicines banned under the Narcotic Drugs and Psychotropic Substances (NDPS) Act.

His partner Gabriella Demtriades was also questioned by the agency for two days last month in the case.

Gabriella's brother Agisilaos Demetriades was arrested by the NCB in the case in October and it was found that he was in touch with many Bollywood celebrities, the official said.

Rampal's friend Paul Bartel was also earlier arrested by the NCB in the drugs case.

Based on some WhatsApp chats involving drugs, the NCB launched a probe into the alleged drug use in Bollywood after the death of Rajput in June this year.

The central agency had earlier arrested Rajput's girlfriend, actress Rhea Chakraborty, her brother Showik, some employees of the late film star and a few others under sections of the NDPS Act.

Rhea Chakraborty, her brother, and some other accused were later granted bail.

Cinema Should Represent Transgender Persons As They Are: Director Sudha Kongara