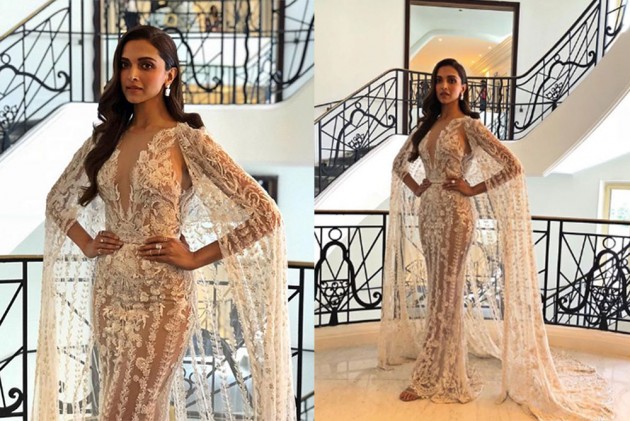 The Narcotics Control Bureau (NCB) have summoned some of the big celebrities of Bollywood like Deepika Padukone, Shraddha Kapoor, Sara Ali Khan and Rakul Preet in the drug-related probe linked to the case of late actor Sushant Singh Rajput. The wider drugs nexus of Bollywood unveiled as NCB scrutinized the drug angle. According to NDTV's report, the involved actors have been asked to appear in the next three days.

Yesterday, Karishma Prakash, who is Deepika's manager was summoned by NCB for a questioning session based on the Whatsapp chats retrieved from Rhea Chakraborty's phone, citing about procurement of drugs. The chat revealed discussions on procuring drugs and mentioned initials D and K.

Earlier, Actress Rhea Chakraborty was arrested in a drugs case and booked under Section 27-A, related to actor Sushant Singh Rajput's death case. Rhea is currently lodged in the Byculla women's prison in the city.

Bollywood Actor Sushant Singh Rajput (34) was found hanging in his home in suburban Bandra on June 14.