Actress Neha Sharma speaks up about the traumatising incident that she went through when a morning selfie of hers was morphed with a sex toy in the background and made to go viral on social media. 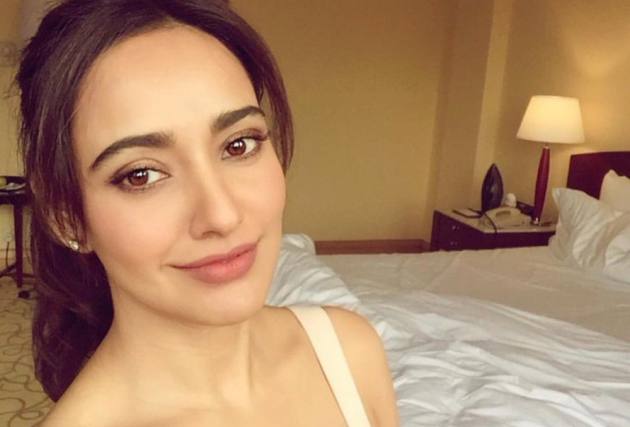 In 2018, actress Neha Sharma spoke out about the trauma of having her photo morphed and shared. The 'Tanhaji: The Unsung Warrior' actress admitted to being 'traumatised' as a result of it. Neha stated that she found out about it on the sets of her web series ‘Illegal’ when people began acting strangely around her and there were 'murmurs' going on.

Sharma’s selfie was doctored to include a sex toy in the backdrop after she shared a morning selfie. In an interview with radio host Siddharth Kannan, Sharma shared, “Initially, I was traumatised. I was like, ‘Dude, this is crazy.’ This kind of morphing and all is not good. I was obviously younger, so I was really brainf***ed at that point. I was like, ‘Why me and why this? Why would someone do this? Why are you so vella (jobless) to come up with this shit?’”

Sharma went on to add, “I didn’t realise about the picture. I came on set and everybody is being a little weird and strange. They were like, not talking, they were all discussing, murmurs were happening. And I am like, ‘What is happening? Why is everybody behaving weird?’ I think eventually, someone came up to me and said, ‘Neha, there is this picture of you that is being viral’, and I am like, ‘What picture?’ Then I saw it and I am like (opens mouth in shock), ‘Wow, very creative, whoever did that.’ I was upset in the beginning but then I was like, ‘It’s okay, I know what the truth is and I really don’t need those things to satisfy me.’”

Following the uproar, Sharma posted the original photo that had been morphed. “It’s sad how misogynistic people can be...stop morphing pics and getting cheap thrills out of it...this is the original pic… (sic),” wrote the actress.

It’s sad how misogynistic people can be..stop morphing pics and get cheap thrills out of it..this is the original pic.. pic.twitter.com/fmTqxtllYg

In terms of work, Sharma will next be seen in the film 'Aafat e Ishq.'