"Marathi movie ‘June’ marks the start of my career as an accomplished actress", says Nehha Pendse. 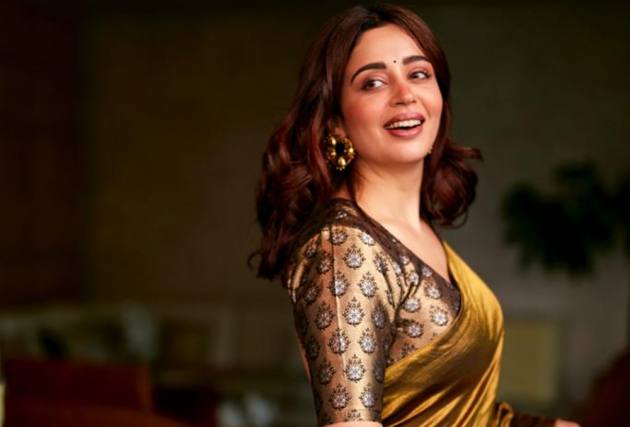 Nehha Pendse, an actor turned producer, has won the best actress award at the Pune International Film Festival for her Marathi film 'June'. The marathi film, written by Nikhil Mahajan and directed by Vaibhav Kshiti and Suhrud Godbole, is winning hearts and receiving appreciation from critics and fans all over the world.

In a talk regarding June's success, future avenues, and forthcoming projects, Neha Pendse-Bayas spills the beans. “Even though the film is in marathi language the subject is very universal which is why it was picked up internationally,” says Pendse.

When asked about the film's major success and her first film production experience, Pendse said, “It’s a wonderful feeling to see how well our film is received by audiences and critics from around the world. June has been a soul-enriching journey for me. Nikhil, Suhrud and Vaibhav really helped me unravel complex emotions on-screen. I discovered a new love for filmmaking after working behind the scenes of June as a producer. I am really happy that my viewers and global critics are enjoying our work!”

Speaking about her character in the film she said that she was very excited when she first read the script, that she could relate to the character, and that she felt as if the part was created specifically for her. “I have had my own trials and tribulations in my personal life, because I could not find support at a given moment, I learnt to deal with my own problems and so honestly it felt like a character close to my heart and it felt like home”, she added.Pendse also emphasised the need of empathising with your character when working on a project.

When asked about her upcoming projects after June’s massive success, Pendserevealed, “I want to dive headfirst into making more meaningful content. My upcoming film 'Raavsaheebhas' already begun and we have garnered immense response after our first announcement."

The trio of Nikhil Mahajan, Jitendra Joshi and Nehha Pendse will soon be going on floors with the shoot of their upcoming project, the details of which were not revealed by Pendse.