‘Ray’ is based on legendary filmmaker Satyajit Ray's four stories 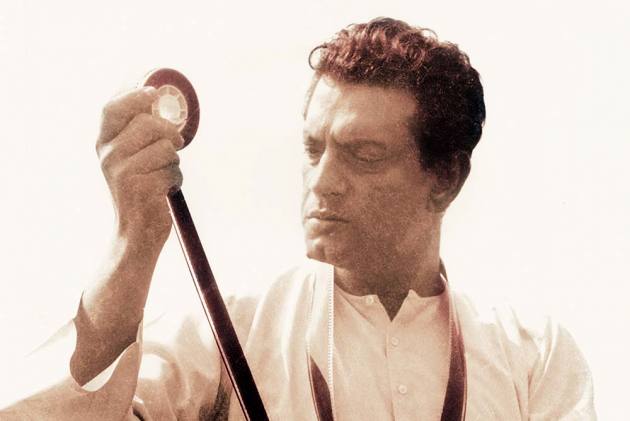 Directed  by Abhishek Chaubey, Srijit Mukherji and Vasan Bala, the show will present four tales of love, lust, betrayal and truth, tied together by the visionary writings of Ray.

Ray@100/Tribute: Message In The Medium

Each story in "Ray" explores vulnerabilities and multiple shades of each character.

Mukherji has tackled the second and third episodes, penned by writer Siraj Ahmed.

The second episode, titled "Forget Me Not", will feature Fazal, Basu Prasad and Bose, while the third episode, called "Bahrupiya", will star Menon, Bag and  Bhattacharya.

Sayantan Mukherjee serves as the showrunner on the series, which is produced by Viacom 18’s Tipping Point.

The year 2021 marks the birth centenary of Satyajit Ray, who was known worldwide for making classic movies like The Apu Trilogy, "Charulata", "Agantuk" and "Nayak".