Netizens React To The Release Of Ranveer Singh- Starrer '83'

'83' review: As the Ranveer Singh-starrer sports biopic on the historic 1983 World Cup hits theatres on Friday, netizens share their thoughts. 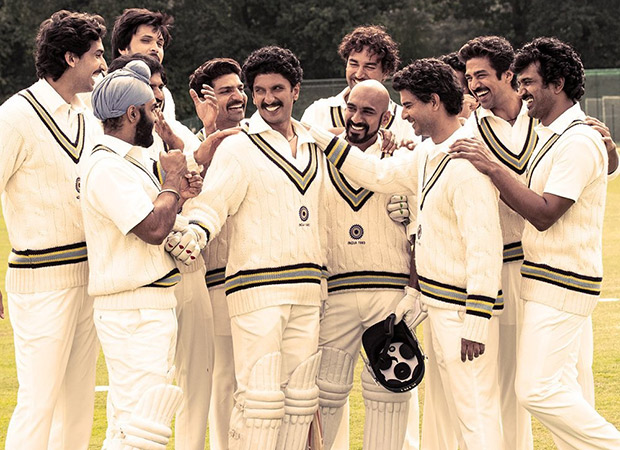 As soon as the film '83' was released today 24 December), many people rushed to the theatres for  'First Day, First Show,' and the praise for the film based on the former captain of the Indian cricket team Kapil Dev-led team began to pour in. The reactions show that the film's journey from announcement in 2017 to release four years later was well worth the time, Here's what netizens are saying about  '83':

Continuing on the same vein, a user applauds actor Ranveer Singh's performance who essayed the role of Dev and states:

Another user stated that the performances in the film will leave the audience teary-eyed.

#ThisIs83 Most Indians know about the 83 World Cup, and are going to shed buckets of tears watching this. And Kabir Khan tells the audiences "I am a master at making you cry; did it with Bajranji Bhaijaan, now I am back at it again".

Another user said that the film is a must watch as it will render the audience with goosebumps.

The film received many positive responses from the Instagram as well. Here is a compilation of the same: 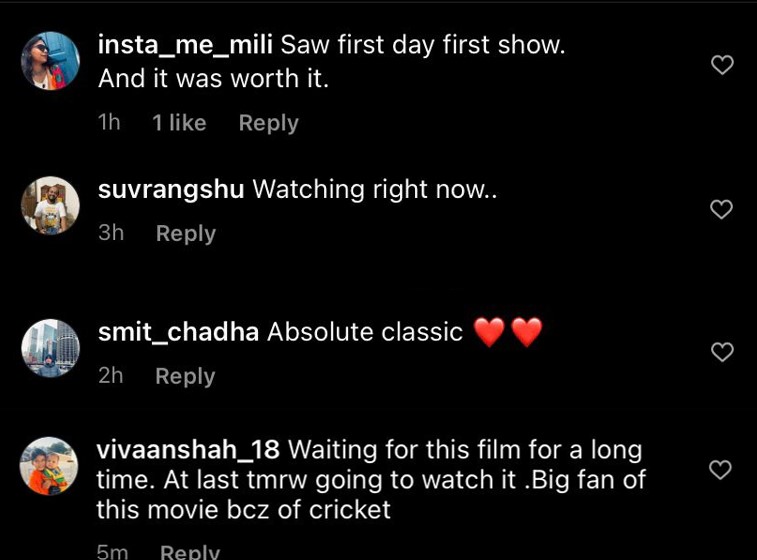 This Singh-starrer is a recreation of India's World Cup victory in 1983, a victory that was a watershed moment for Indian cricket, but one that few people saw at the time due to the lack of televisions in the country. For those who were not alive at the time, this film surely serves as a reminder of the historic events, with actors adding drama to the proceedings.