New Netflix Crossover Pictures Got 'SidNaaz' And 'Lucifer' Fans All Excited, Here's Why

The actress who was away from twitter from the past two months made a comeback by tweeting the crossover picture released by Netflix. 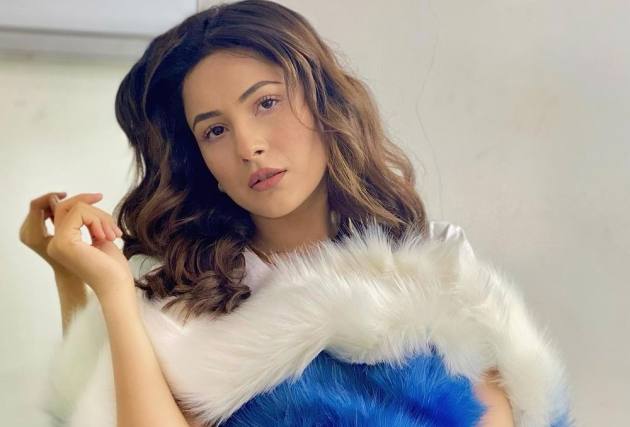 ‘Big Boss 13’ star  Shehnaaz Gill, has left fans guessing after she released a picture of the fantasy series 'Lucifer,' which features Gill and the lead actor Tom Ellis on her Instagram and Twitter handle.

Meanwhile, Shehnaaz's admirers are wondering if the series would be her first on Netflix. The picture, however, is not for her upcoming film, but rather a crossover poster posted by Netflix on their social media account. Another crossover billboard featured Nawauddin Siddiqui, a well-known Bollywood actor, in the popular Korean survival drama 'Squid Game.'

The actress also added a twist to her photo caption, which appears to be a dig at the current season of 'Big Boss 15'. According to reports, 'Bigg Boss 15's current season is not performing well on the TRP charts. Recently, late Sidharth Shukla's name was inadvertently dragged into an episode by the contestants.

Gill hasn't posted a tweet on the microblogging site since October. The actress' most recent post was for the song 'Tu Mera Hai,' which is a tribute to her late rumored boyfriend, Shukla, who passed away unexpectedly a few months ago.

Since Shukla's death, the actress has been avoiding social media and limiting her public appearances. Her recent tweet, however, has gotten a lot of attention, and her followers are wondering if she'll be making her Netflix debut.

The actot-singer was most recently seen in the romantic comedy 'Honsla Rakh'. Diljit Dosanjh and Sonam Bajwa also starred in the film.