Salman Khan Rings In A Low-Key Birthday, No Celebrations This 'Terrible' Year

A lot of people from the industry have passed away this year, no reason to celebrate, the 55-year-old actor said 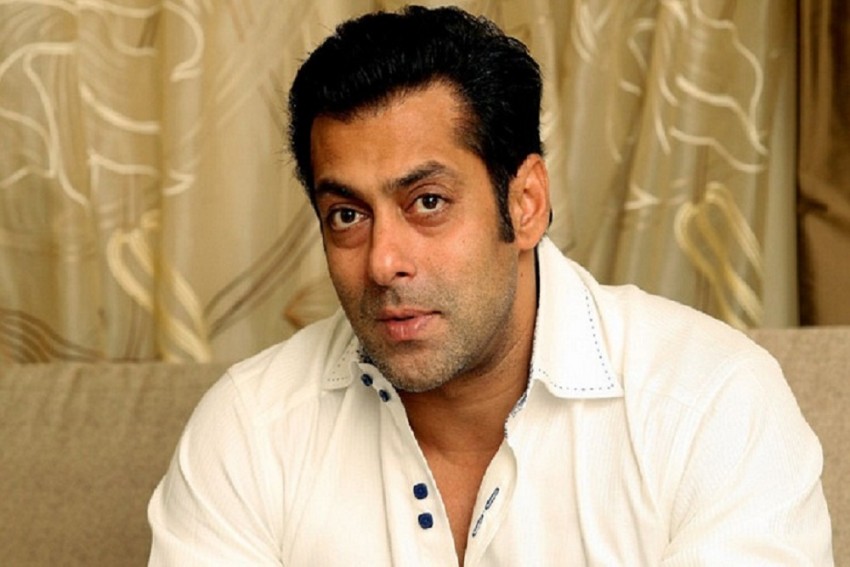 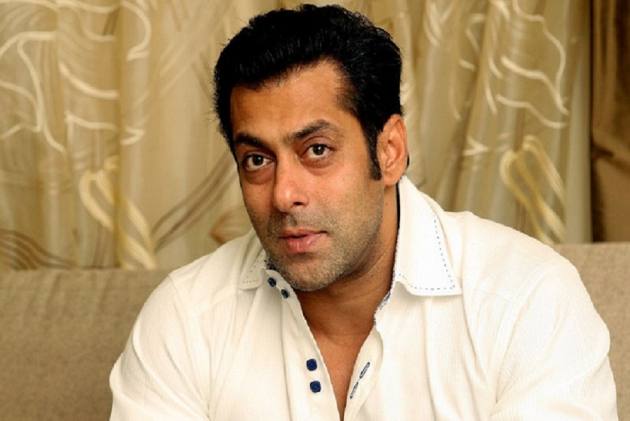 Superstar Salman Khan on Sunday turned a year older but the actor decided to go low-key for his 55th birthday celebrations considering the "terrible year" 2020 has been due to the coronavirus pandemic.

Khan, who is spending his birthday with his family and close friends at his Panvel farmhouse, interacted with a select media persons and cut a cake in the early hours of Sunday.

"There are no celebrations this year, it's just me and my family here and no one else. I wasn't in a mood to celebrate my birthday as this has been a terrible year for everyone and a lot of people from the industry have passed away. So, it doesn't call for celebration," Khan told reporters.

The Bollywood star urged his fans to follow Covid-19 protocols in order to remain safe amid the pandemic.

"I just hope everyone is happy, healthy and safe and are wearing masks. Keep washing your hands and maintain social distancing so that everybody remains safe," he said.

The "Bharat" star said he wishes 2021 turns out to be a great year for everybody.

On Saturday, Khan had appealed to his fans to not throng outside his house in suburban Bandra on the occasion of his birthday due to the pandemic and also informed he is not at home.

“The love and affection of my fans over the years has been overwhelming on my birthdays but this year it is my humble request not to crowd outside my housekeeping the Covid pandemic and social distancing norms in mind,” Khan said in the notice displayed outside his building.

On the work front, the actor has begun shooting for his upcoming film, "Antim - The Final Truth", in which he is said to be playing a Sikh cop.

Khan is also hosting the latest season of the reality show "Bigg Boss".

He will next be seen on the big screen in "Radhe - Your Most Wanted Bhai", directed by Prabhudheva. The film''s shoot was completed in October.

Also starring Disha Patani and Randeep Hooda, "Radhe" was earlier slated to hit the theatres on May 22 but got delayed due to the pandemic.