Starring Jessica Chastain and Eddie Redmayne in the lead roles, the movie is an adaptation of Charles Graeber's book 'The Good Nurse: A True Story of Medicine, Madness, and Murder'. 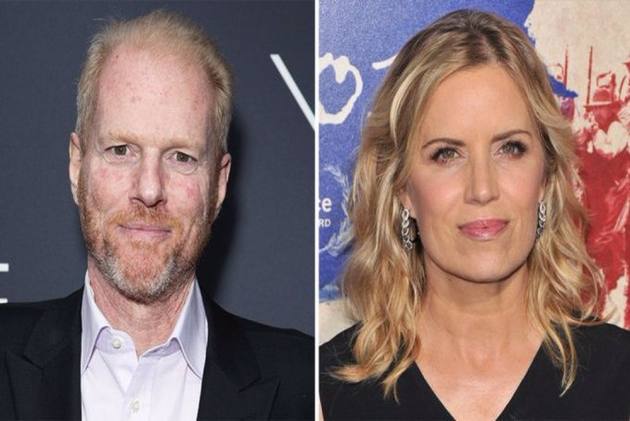 Starring Jessica Chastain and Eddie Redmayne in the lead roles, the movie is an adaptation of Charles Graeber's book "The Good Nurse: A True Story of Medicine, Madness, and Murder", reported Deadline.

Also part of the cast is actor Nnamdi Asomugha of "Crown Heights" and "Sylvie's Love" fame.

Danish filmmaker Tobias Lindholm, who recently co-wrote the Oscar nominated movie "Another Round", will be making his English-language directorial debut with the film.

Krysty Wilson-Cairns has penned the script.

The movie tells the true story of nurse Charles Cullen (to be played by Redmayne), who is widely believed to be the most prolific serial killer in the recorded history, and his co-worker (Chastain) who brought him to justice.

"The Good Nurse" will be produced by Protozoa Pictures' Scott Franklin and Darren Aronofsky and FilmNation Entertainment.