The singer-actor, appeared before the ED in New Delhi on Thursday afternoon. 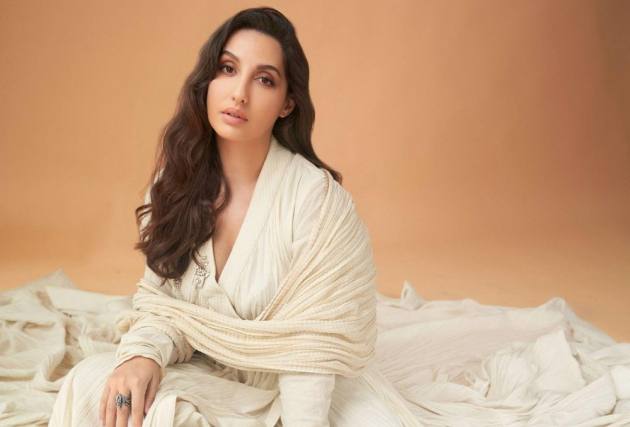 Dancer-actor Nora Fatehi appeared before the Enforcement Directorate (ED) in the Capital in the ongoing money laundering case of Rs 200 crores against con artists Sukesh Chandrasekar and Leena Paul, who were arrested by the Delhi Police.

According to a report in NDTV, Fatehi is being questioned to determine her connection to the accused.

Bollywood actress Jacqueline Fernandez too has been summoned by the ED to appear before them, in connection with the same case. She will appear before the ED on October 15. Earlier, in August, Fernandez was interrogated for almost five hours in the same case. However, sources also added that Jacqueline has been roped in the matter as a victim and not as accused in the case.

The was filed based on a complaint by Fortis healthcare promoter Shivinder Singh's wife, Aditi Singh, in June, who alleged that an individual posed as a senior official from the Law Ministry to help secure bail for Mr Singh (then in jail) in return for a sum of Rs 200 crores, which Aditi Singh claims to have been told that the money was meant for BJP party funds.