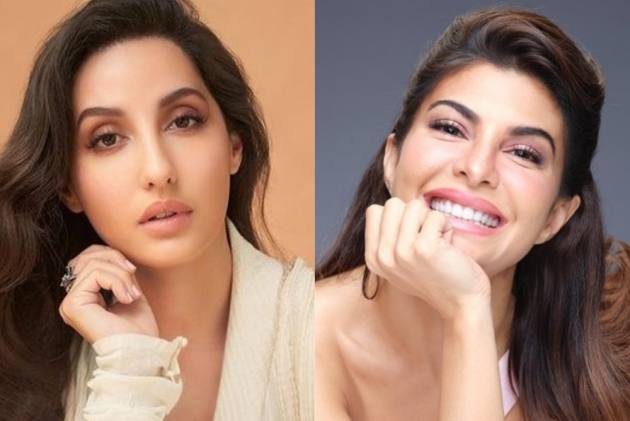 Due to their alleged association with famed con-man Sukesh Chandrashekhar, Bollywood actresses Jacqueline Fernandez and Nora Fatehi are presently creating headlines. The Enforcement Directorate (ED) has detained Chandrashekhar on suspicion of money laundering.

According to the latest report by NDTV, Bollywood actresses Jacqueline Fernandez and Nora Fatehi have now confessed that they received expensive gifts from con-man Sukesh Chandrashekhar.

According to the ED charge sheet, Sukesh Chandrashekhar befriended Jacqueline Fernandez by making a fake call by impersonating Union Home Minister Amit Shah's office number. Both actresses have now admitted to receiving extravagant presents from the con-man during their interrogation round by the ED.

The ED charge sheet further said that, in addition to Chandrashekhar, there were six additional persons engaged in this case. According to the sources, one of them was Sukesh's wife, Leena Maria Paul.

During the question, Nora Fatehi disclosed that Chandrashekhar had given her a BMW car and that his wife had given her a Gucci bag and an iPhone as a "token of love" by her husband Sukesh.

Whereas Jacqueline said that the con-man gave her a 1.5 lakh dollar loan for her family, she was also given a horse for Rs 52 lakh and a Persian cat worth Rs 9 lakh. It's also been said that Fernandez was given a Mini Cooper, which she eventually returned to him.

In connection with the Rs 200-crore money laundering case, the ED had issued a charge sheet against Sukesh Chandrashekhar and others.

According to the allegations, Chandrashekhar extorted money from the wife of a businessman while serving a sentence at Tihar prison.

Earlier, a representative of Nora Fatehi had said that she "has been a victim". "She does not know or have any personal connection with the accused and has been called by ED to strictly help with the investigation," the representative said, adding that the actor is cooperating in the probe.