Bollywood Actress Nora Fatehi remains in the headlines for the alleged link-up with conman Sukesh Chandrasekhar and the ongoing money laundering case. 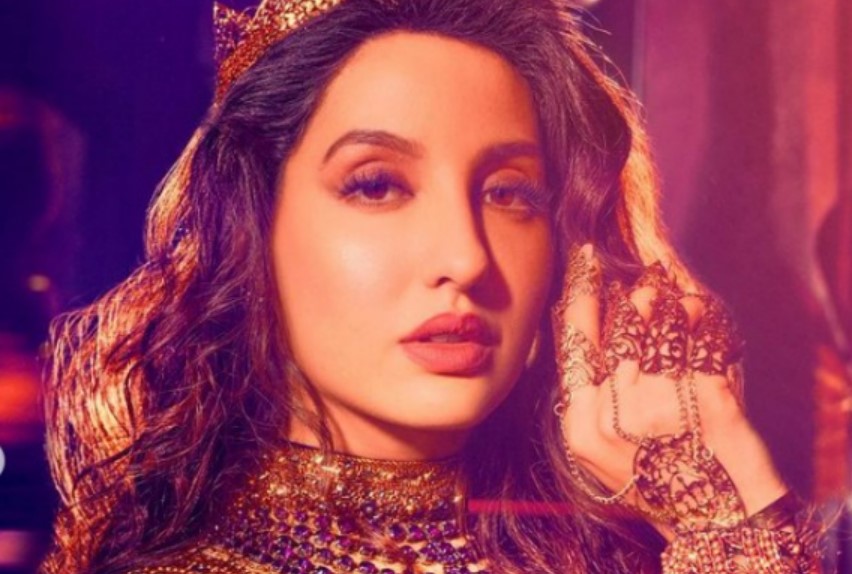 Bollywood actress Nora Fatehi will be the prosecution witness in the money laundering case against conman Sukesh Chandrasekhar, as per reports on India Today.

Fatehi and actress Jacqueline Fernandez are currently under the scanner of the Enforcement Directorate (ED) in connection with the Rs 200-crore extortion case in which Chandrasekhar has been named the prime accused.  Both the actresses have made their appearance before the financial probe agencies several times.

The Enforcement Directorate (ED) is of suspicion that Fatehi was allegedly gifted a BMW car by conman Chandrashekhar.

However, as per reports, the actress later revealed that Chandrashekhar gave her the car and that his wife, Leena Maria Paul, had also given her a Gucci bag and an iPhone as a gesture and "token of love".

Fatehi was also confronted with Sukesh on October 14. During this, the gift part was discussed.

Fatehi had then told the ED that she was invited by Paul for an event that took place in December 2020 in Chennai.

Meanwhile, the actress issued a statement on October 14, making claims that she was not a part of any money laundering activity

A statement issued on behalf of Fatehi stated, “Nora Fatehi has been the victim around  the case and being a witness, she is co-operating and helping the officers in the investigation. We would like to make it very clear that she has not been a part of any money laundering activity, she does not know or have any personal connection with the accused and has been called by the ED to strictly help with the investigation,”

Who is Sukesh Chandrashekhar? What is the case all about?

Chandrashekhar is a millionaire conman who has extorted hundreds of crores of rupees from several businesspeople, politicians, and celebrities, including actresses  Fernandez and Fatehi.

Chandrashekhar allegedly made several calls to Aditi Singh, wife of former Ranbaxy owner Shivendra Singh, who is in jail, between June 2020 and May 2021 using various mobile applications and voice modulation softwares.

Chandrashekhar is currently imprisoned in Delhi's Tihar jail on criminal charges. He has 15 FIRs registered against him.