Titled 'Tabbar', the domestic thriller is directed by Ajit Pal Singh and written by Harman Wadala. 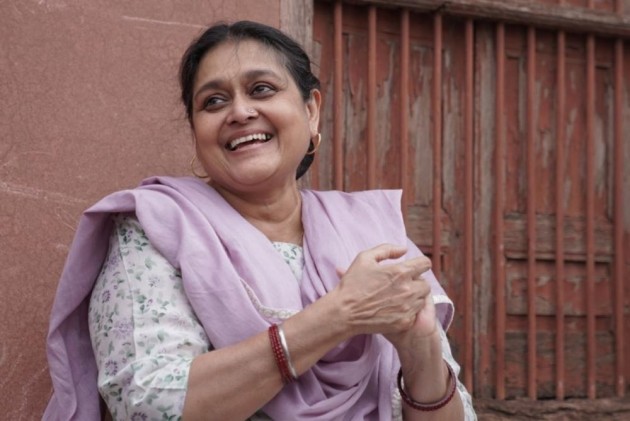 Supriya Pathak will headline SonyLIV’s next original along with Pavan Malhotra. Titled ‘Tabbar’, the domestic thriller is directed by Ajit Pal Singh and written by Harman Wadala and Sandeep Jain.

Speaking about the series, Pathak tells Outlook, “Nothing is more important than family and that’s what makes ‘Tabbar’ special.  Sargun is a docile middle-class woman who loves her family to bits, is forced to come out of her comfort zone when her family is in trouble.”

“As an actor, the role of Sargun was not about just me playing a mom, but it was about playing the various shades that she portrays, which you will see on the show. I am glad I got to work with so many talented actors,” she adds while talking about her character in the show.

For Ranvir Shorey, ‘Tabbar’ is his third project with SonyLIV. He says, “I am glad that I get to explore varied characters on this brilliant OTT platform. ‘Tabbar’ evokes the strength of a family when they are faced with difficulties and how they overcome it together.”

Though he is playing a shrewd businessman in ‘Tabbar’, Shorey says, “It’s the ripple effect that’s caused in his life that makes the character even more interesting. I had a great time-sharing screen space with seasoned actors Supriyaji, Pavan Malhotra, and Kanwaljitji. I am certain ‘Tabbar’ will engage the audience with its gripping storyline.”