Nushrrat Bharuccha Shares Selfies From The Sets Of Her Unannounced Project; Sources Say It’s A 'Comic-Thriller' 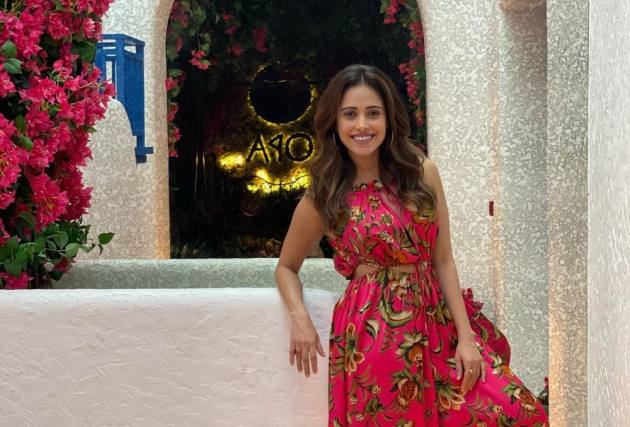 Bollywood actor Nushrratt Bharuccha is currently busy shooting for her unannounced film, the details of which have been kept away from public. The 36-year-old actor posted a series of selfie from the sets of the film, recently.

For weeks now kept the fans of the actor have been guessing her upcoming film as she has now uploaded multiple photos and videos from the sets, without revealing any information related to the film. A source, however, tells us that Bharuccha is currently shooting for a comedy-thriller.

"Nushrratt will be seen Luv Ranjan's next. It is a comic-thriller film and she has been currently keeping herself busy with the same project,” says the source close to the actor.

Earlier Bharuccha had hinted at being at Mathura Ghats for her shoot with her last post.