Former US President Barack Obama and his wife Michelle Obama, who formed their production banner, Higher Ground last year, unveiled seven projects, scheduled to be developed and released in the coming years in partnership with the streaming giant, Netflix. 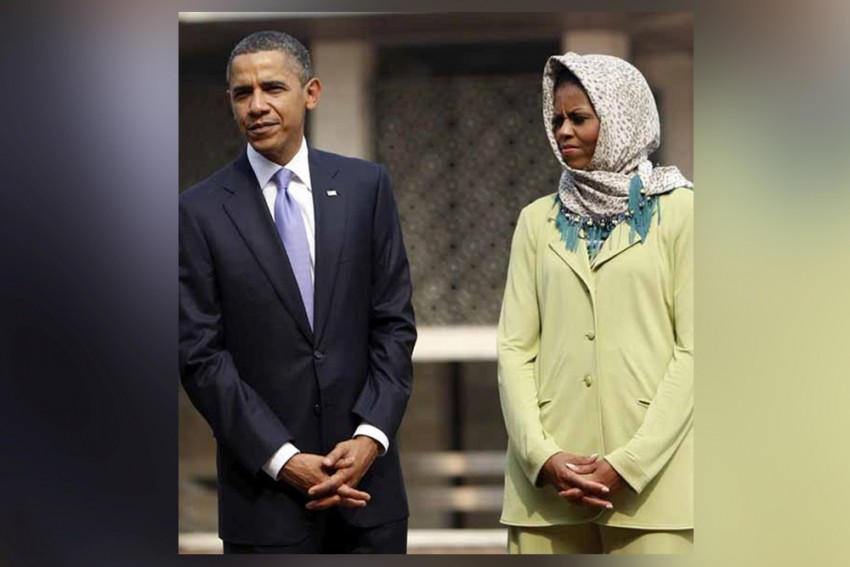 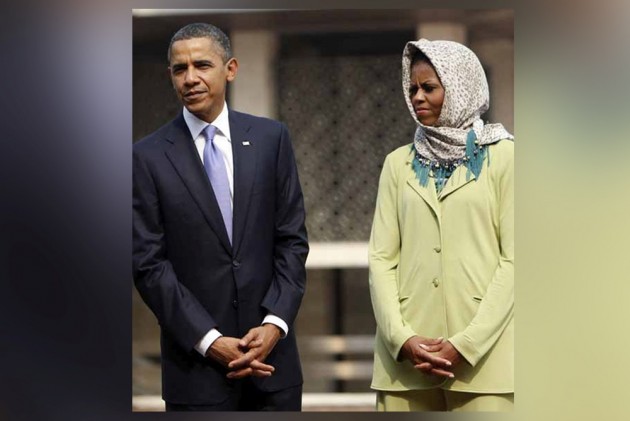 Former US president Barack Obama and his wife Michelle Obama have announced a slate of projects that they will be producing for Netflix.

Barack and Michelle, who formed their production banner, Higher Ground last year, unveiled seven projects, scheduled to be developed and released in the coming years in partnership with the streaming giant.

"We created Higher Ground to harness the power of storytelling. That's why we couldn't be more excited about these projects. Touching on issues of race and class, democracy and civil rights, and much more, we believe each of these productions won't just entertain, but will educate, connect, and inspire us all," Michelle Obama said in a statement.

She said, "We love this slate because it spans so many different interests and experiences, yet it's all woven together with stories that are relevant to our daily lives."

"We think there's something here for everyone -- moms and dads, curious kids, and anyone simply looking for an engaging, uplifting watch at the end of a busy day. We can't wait to see these projects come to life -- and the conversations they'll generate," she added.

The first project from the Obamas is "American Factory", a documentary from Sundance Film Festival.

Directed by Steven Bognar and Julia Reichert, the film takes a deep dive into a post-industrial Ohio, where a Chinese billionaire opens a new factory in the husk of an abandoned General Motors plant, and hires two thousand blue-collar Americans.

Other projects include a non-fiction series based on Michael Lewis' bestseller, "Fifth Risk". The book is a critique of US President Donald Trump and his rise to power.

The series will aim to portray the importance of unheralded work done by everyday heroes in guiding the US government and safeguarding the nation.

There is also "Bloom", a drama series about women and minorities facing struggles after World War II, "Crip Camp", a feature-length documentary film, and an anthology series called “Overlooked”, based on the New York Times‘ obituary column about people whose deaths were not initially reported by the paper.

All the projects are currently in different stages of development and will be released over the next few years.

On the feature film front, Higher Ground is producing an adaptation of David W. Blight’s Frederick Douglass, "Prophet of Freedom", which won the 2019 Pulitzer Prize in History.

There is also a preschool series entitled "Listen to Your Vegetables & Eat Your Parents", that will travel the globe to tell the story of food.

"The breadth of their initial slate across series, film, documentary and family programming shows their commitment to diverse creators and unique voices that will resonate with our members around the world," he added.