‘Saand Ki Aankh’ Stars Taapsee Pannu, Bhumi Pednekar Share The Journey Of ‘Shooter Dadi’ And It Will Leave You Inspired 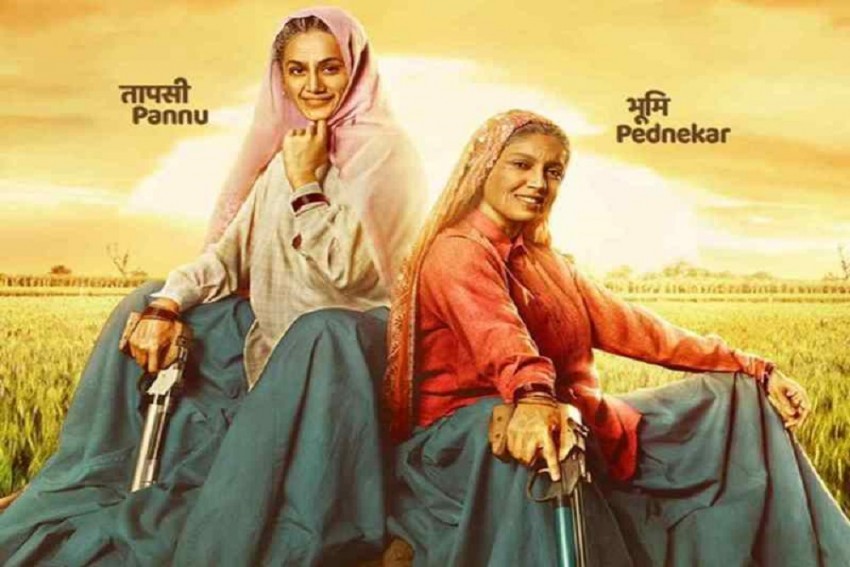 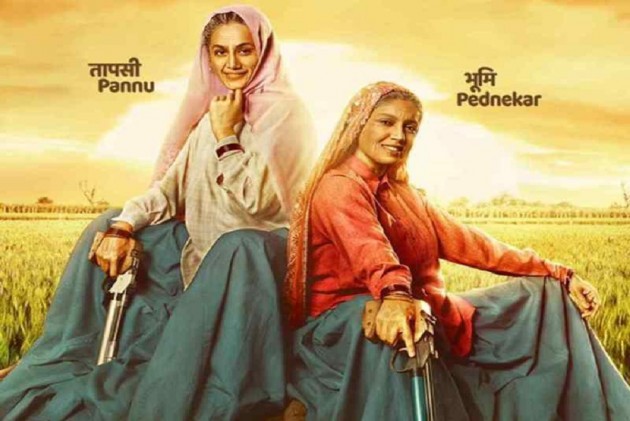 Actors Bhumi Pednekar and Tapsee Pannu have wrapped up shooting for their upcoming film "Saand Ki Aankh", based on old sharpshooters - Chandro Tomar and her sister-in-law Prakashi Tomar.

Taapsee took to Twitter, where she shared a still of herself and Bhumi and captioned it: "And the curtains drop on this one. One word that will come in my mind when I think of 'Saand Ki Aankh' will be ‘conviction'. Saying goodbye is not my forte... so I walk away after packup leaving a piece of my heart with this ‘family' forever and ever."

Later, the "Naam Shabana" actress posted another photograph of the accessories her character donned in the film. Along with it, she wrote: "Prakashi Tomar you will live in me forever and ever."

Bhumi, who will play Chandro in the film, shared a photograph of herself along with Taapsee and the film's director Tushar Hiranandani. "Some goodbyes are so tough," she wrote.

She shared another image of herself in which she is seen hiding her face. She captioned it: "Name-Chandro Tomar. Age 65 years. Profession-Mother, Grandmother and Sharp Shooter. She will always and forever be a part of me."

Chandro, 87, and Prakashi, 82, are from Uttar Pradesh's Johri village and reportedly took up sharpshooting in their fifties. Chandro, who is fondly called shooter 'dadi', is among the world's oldest female sharpshooters.

The Reliance Entertainment film will mark writer Hiranandani's debut as a director. It will also be jointly produced by Anurag Kashyap and Nidhi Parmar.