Rahul Vaidya, who was a contestant on Indian Idol in 2004, said that he wants to compose his own songs and perform live. 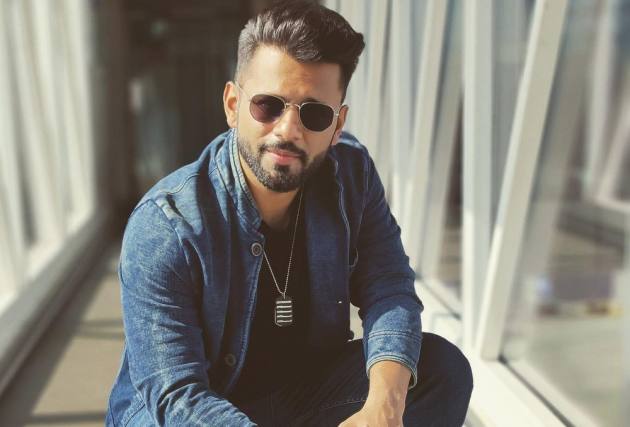 Singer Rahul Vaidya admits that it was an interesting year on both personal and professional level. Because of his appearances on reality series 'Bigg Boss 14' and 'Khatron Ke Khiladi 11', the singer  has had an exciting year and has garnered stardom. This year, the Vaidya married television actress Disha Parmar, his ladylove.

Vaidya told Hindustan Times that on the professional front the actor will be sticking to being a singer, “I was offered a film, two web shows and two TV shows, but I’m happy being a singer. I like to make my own music and perform live. So, unless something great comes up, I’m happy with the space I’m in.”

The singer said that he feels blessed and that his personal and professional lives have been extremely eventful this year, “It went by a whisker. The lockdown was bad for everybody, but for me, it hasn’t been too bad. I feel blessed,” he added.

Vaidya who was part of the musical reality show Indian Idol in 2004 said that, “After Indian Idol, being part of TV shows did take me to every household again. It feels amazing when everybody loves you for who you are. Khatron Ke Khiladi was fun, too, because kids enjoy watching the show. They were like, ‘Uncle, aap wahi ho na jinke upar saanp dala tha (laughs)’,” says Vaidya.

The singer who recently got married to Parmar in July this year, said that, “We never went bonkers about our wedding, like many others. Being in a relationship and being married is a completely different thing, but I’m happy we balance each other so well.”

On the work front, Vaidya sung and composed 'Garbe Ki Raat' in 2021, which included Bhoomi Trivedi on vocals. He also sang the wedding song 'Madhanya' and was featured in it. Parmar was also included in the song's music video.