Paul Bettany's texts with Johnny Depp about Depp's ex-wife were revealed as a part of the latter's case against a UK tabloid and was included in the case's 132-page ruling. 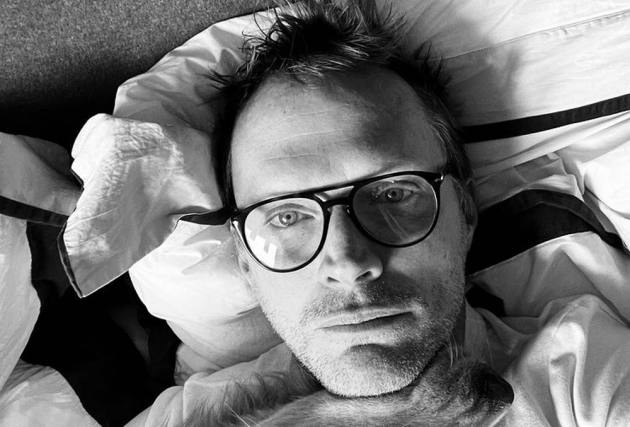 Hollywood actor Paul Bettany recently opened up about having his private texts with actor Johnny Depp about Depp’s ex wife Amber Heard made public during Depp's case against The Sun last year.

The ‘WandaVision’ actor talked about his long career in Hollywood in an interview with The Independent published Saturday. However, during the interview, Bettany was asked about a text exchange he had with fellow actor Depp in 2013 concerning Depp's ex-wife Heard, which became public during Depp's defamation suit against The Sun's publisher over the tabloid's use of the term "wife beater."

Bettany said that it’s “a really difficult subject to talk about” and notes that answering would “just pour fuel on the fire,” before calling the entire situation “very strange.”

“It was a strange moment,” he said. “What was strange about it was you suddenly have one of the most scabrous newspapers in London and their lawyers pouring through your texts for the last 10 years. Can you imagine what it would be like, honestly, to have a bunch of lawyers go through every one of your emails and texts for 10 years?”

“All I can tell you was that it was an unpleasant feeling,” He further added.

After his ex-wife  Heard made public claims, Depp sued The Sun newspaper's editor after a headline in 2018 labelled him a "wife abuser." Depp, on the other hand, lost his lawsuit because the claim was judged to be "substantially true" by the court.