Rap Song On Use Of Condoms Released On World Population Day

Using an entertaining and engaging format with catchy lyrics, the condom rap is being released through multiple channels under the campaign #CondomBole. 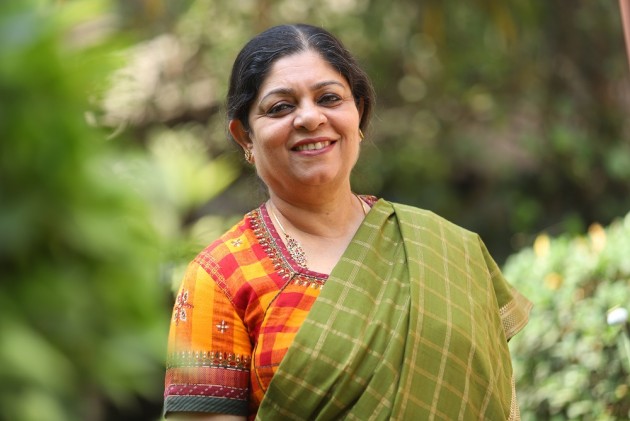 On the occasion of World Population Day, the producers of popular transmedia show Main Kuch Bhi Kar Sakti Hoon (MKBKSH), Population Foundation of India (PFI), released a rap song that promotes the use of condoms with the message to young people, especially men, on the need for safe sexual practices, dual protection and male responsibility in family planning.

Using an entertaining and engaging format with catchy lyrics, the condom rap is being released through multiple channels under the campaign #CondomBole. The song has been composed by music composer Piyush Kanojia.

In India, the burden of family planning falls on women. As per the National Family Health Survey of 2015-16 (NFHS-4), women are the users of nearly 88 per cent of all modern contraceptive methods in the age group of 15 to 49 years.

The condom rap addresses men and encourages the use of condoms as contraception and a safe sex practice. The survey also revealed that three out of every eight men believe that contraception is women’s business and that men should not have to worry about it.

Poonam Muttreja, Executive Director of Population Foundation of India says, “Decisions regarding contraception are closely linked to social norms and couples face huge pressures from their families and society to prove their fertility. Also, while there is high knowledge about contraception, adoption of methods, especially by men, is restricted because of many prevailing myths. Through the condom rap, we are telling young people that condoms provide double protection – by preventing unwanted pregnancies and also protecting from sexually transmitted infections”

Feroz Abbas Khan, creative director of MKBKSH says, “The condom rap allows us to talk about contraception and family planning, issues which are treated as taboo and controversial in our society without sounding preachy. The song, with its catchy lyrics and rhythm, will strike the right chord with the youth.”