A team of film critics from the venerated British daily has found only Indian movie, Gangs of Wasseypur (2012) worthy of a place on the coveted list of the top 100 films of the 21st century. 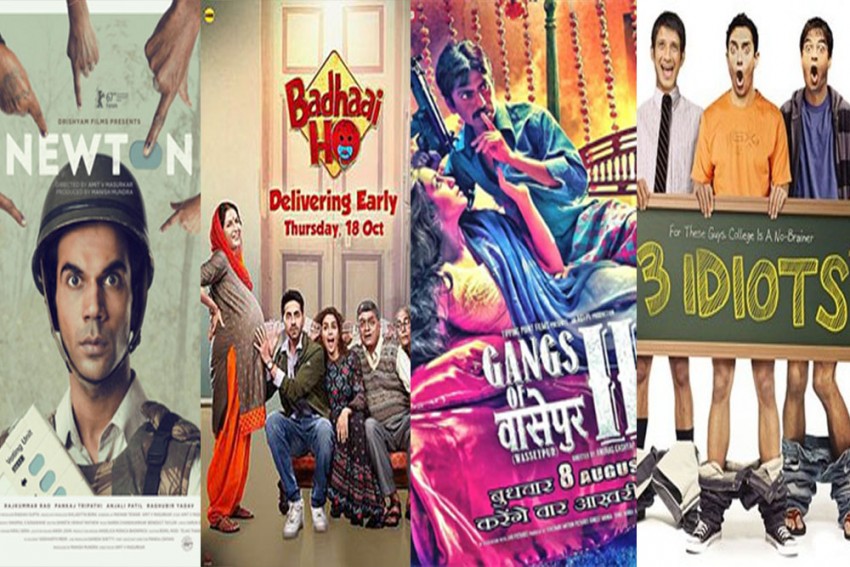 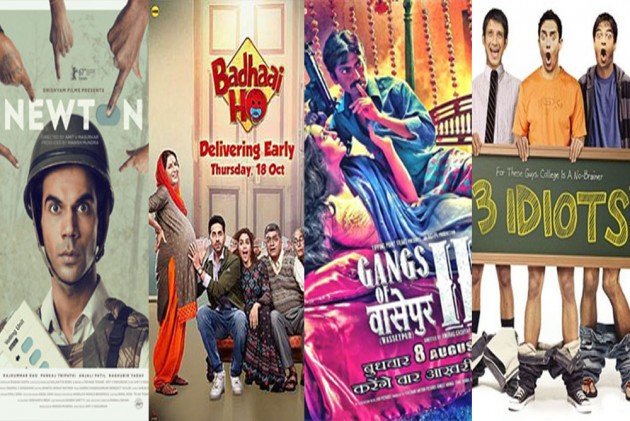 Bollywood has, of late, been patting itself hard for making content-rich cinema in the new millennium, thinking it has finally gotten over its hoary obsession with formula flicks and all of their familiar tropes, including song-and-dance routines. But it appears to have taken just one list of the top 100 movies of the 21st century compiled by The Guardian to prick its bubble.

A team of film critics from the venerated British daily has found only Indian movie, Gangs of Wasseypur (2012) worthy of a place on the coveted list. Anurag Kashyap’s two-part gang war drama is ranked 59th on the list. Let us not get into a debate whether this film would be a unanimous choice of the critics back home when they rack their brains to pick their all-time favourites from the largest movie industry. What matters at the moment is that altogether 41 movies on the list have been found to be inferior to GoW. That is a cause for celebration.

It, however, raises a big question on the kind of movies Bollywood has been making in the past two decades. It’s a period during which it claims to have come of age in terms of the content, having experimented with all kinds of scripts, unlike the time when it depended heavily on the stars for its survival. In recent years, a number of low-budget movies starring little known actors have clicked in a big way, underlining this turnaround but the moot point is: how many of them could be considered on par with the world-class cinema? As The Guardian list indicates in no uncertain terms, Bollywood needs to do a lot more to make an impact on the global level. Let’s pick a few random Bollywood films which were hailed as great works of art by the movie aficionados in this century. Lagaan, Dil Chahta Hai, Monsoon Wedding (all in 2001), Munnabhai MBBS (2003), Hazaaron Khwaishein Aisi (2005), My Brother … Nikhil (2005), Khosla ka Ghosla, Omkara, Rang De Basanti (2006), Black Friday (2007), Dev D, 3 Idiots (2009), Udaan (2010), The Lunchbox, Shahid (2013), Aligarh (2015), Newton (2017), Bhadhaai Ho and AndhaDhun (2018). All these movies left an impact. I have no reasons to believe The Guardian’s learned team of dispassionate critics did not watch all of them. Evidently, none of these movies could capture their imagination when they set out to pick the top 100 from the thousands of movies made in the past 19 years across the globe.

Is The Guardian list, then, a dead giveaway to the fact that we have fewer filmmakers who can measure up to the international standards these days? Or, for that matter, was even the much-reviled 1980s was a better period than the so-called content-rich era of today in terms of quality of the films and their makers? Even though that era of dominated primarily by masala entertainers, it was the auteurs like Shyam Benegal, Govind Nihalani, Sai Paranjape, Kundan Shah, Saeed Mirza, Gautam Ghosh and many others who kept Bollywood’s flag high by making classics which were far superior to what the industry has been churning out in the new millennium. Come to think of it, the parallel cinema had few takers at the box office in those days and many great films like Sparsh (1980), Chakra (1981), Jaane Bhi Do Yaron (1983) and Paar (1984) did not even have proper theatrical release across the country for want of the distributors and the exhibitors.

Nowadays, when the audiences have started accepting all kinds of good cinema, and big studios are ready to back a small movie, the filmmakers do not face such hindrances. And yet, this era has rarely produced an all-time classic. The industry needs to ponder over it. These days, most of the filmmakers, even the discerning ones, are found to be racing against the clock to complete their films and release them on their scheduled dates to make a fast buck. They often end up doing a rush job and compromising their quality, which invariably reflects in their work. One sincerely hopes that the selection of GoW among the 100 best movies of this century should inspire the millennial filmmakers to pull up their socks and make more movies that will stand the test of the time. It is indeed a travesty of the so-called content-rich era of Hindi cinema that only one film has made it to the list of the best movies of the new millennium. It can certainly do better.

Kangana Ranaut On Social Causes: One Person Insignificant; We Need To Get Everyone Together