Home  »  Website  »  Arts & Entertainment  » Opinion  »  Opinion | Unless You Stand Up, There Is A 'Kabir Singh' Just Round The Corner

Opinion | Unless You Stand Up, There Is A 'Kabir Singh' Just Round The Corner

The innate problem with 'Kabir Singh' is not that the men like him don’t exist, the problem is that the film normalises this predatory behaviour. 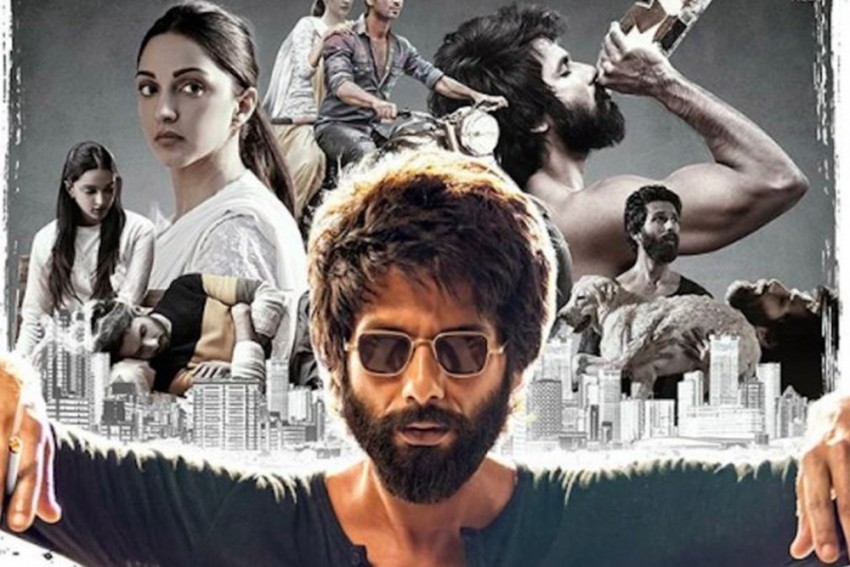 'Kabir Singh' poster
Paromita Bardoloi June 25, 2019 00:00 IST Opinion | Unless You Stand Up, There Is A 'Kabir Singh' Just Round The Corner 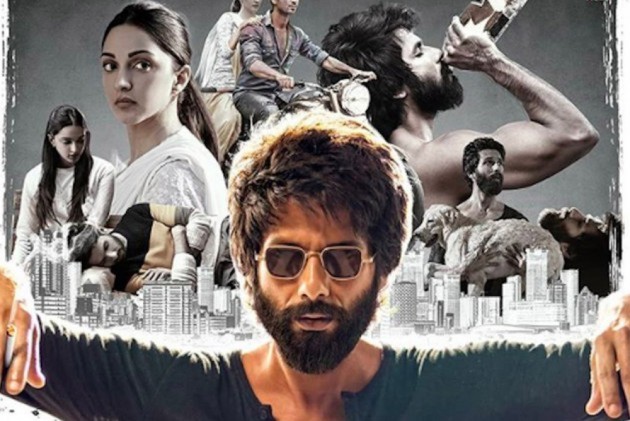 A WhatsApp group of 20 girls, including myself, discussed what’s wrong with recently released movie Kabir Singh and why we hated it. Here is the truth -- it hits home. Kabir Singh is a man who is deeply misogynistic, abuses other’s personal space, demands sex on knifepoint and hits a woman. Deeply problematic about the movie is the fact that it glorifies abuse as love.

Somewhere in the larger Indian psyche, we club violence and love together. Movies reflect the society in general. Kabir Singh is a painful reflection of the deeper psyche. The deep notion that says, “If someone loves you, they can abuse you.” The system is so broken that it glorifies the abuser. Remember the movie, Deewana, in which Shah Rukh Khan follows Divya Bharti to her house? She repeatedly tells him she wants to be left alone, but he marries her. In the movie, despite Shah Rukh marrying the woman without her consent, not a single eyebrow is raised; all is good. That was 1991.

Cut to 2019, Kabir Singh barges into the classroom, declares a first-year student as "his girl" and chooses a "healthy" student to be her friend. Because according to Kabir Singh, two equally attractive women cannot be friends, and a "healthy girl" cannot be attractive. Throughout, there is nothing called consent. "His girl" hardly speaks and falls for him. The innate problem with Kabir Singh is not that the men like him don’t exist, the problem is that the film normalises this predatory behaviour.

Last Summer, I was in a listening circle. There is one story that stayed with me. An 18-year-old boy talks about his mother, a brilliant girl who loved physics and mathematics. Every day she walked two hours to and from college. A guy fell in love with her. He would follow and bully her every day. She protested. One day he held her hand. She pushed him back and ran. The entire town came to know about the incident. Her brothers did not allow her to go to college anymore. She was married off in three months. Now at 37, with an 18-year-old son, she teaches mathematics and physics to school kids.

Though she could never continue her studies, her love for knowledge remained. The son exclaimed, "Maa is still so good with maths, she solves my sums. I am an engineering student now."

I have a male friend who was in a relationship for four years. Every time he tried to part ways, the girl said she would slit her wrists. Eventually, he had to involve the police. She left. Married someone else. My friend was in therapy for a year.

I asked my friend how it all escalated. He told me the first time she abused him verbally he thought she did it because she was madly in love and came from a broken family. And I have heard this story from innumerable women when the coin was flipped.

In both the above cases, it is the abuser who went scot free.

It’s so strange that young men, hardly in their twenties, were defending Kabir Singh as "strong". When did abuse amount to strength? Another very young YouTuber who has thousands of followers was frothing vile against feminists who are speaking against the film. His first argument is, “If someone hits his girl, he is hitting HIS girl. Everyone hits his girl.” This is what normalising abuse does to people.

Abuse induces fear. Love, on the other hand, does not abuse; it makes you feel safe. In our families, the elders can almost spit venom at children, call it love and get away. And what children living with childhood abuse go through when they grow up is another story.

There are higher cases of female abuse because, in the power structure of patriarchy, men are at the top of the family chain. But the flip side to it is that when men are abused, they don’t even want to recognise it. Because patriarchy tells men they are strong to deal with anything. A friend of mine wanted to marry a woman from another caste. Each night his mother would threaten to commit suicide if he chose to marry the girl. Six months later, he had a breakdown and had to be admitted in a hospital. A healthy brilliant young man in hospital with tubes inserted into him. That’s how abuse looks like.

In an interview with Algebra, noted filmmaker Anurag Kashyap tells how he was constantly abused and bullied as a child, and no one stood up for him. So when he became the senior in his school, he started abusing a junior of his. For him that was normal. But the junior’s parents stood up for him. Anurag Kashyap says that had it not been for those parents who stood up for their child, he would have continued being the same. So when you stand up, you tell your abuser that such behaviour is never acceptable.

Unless you stand up, there is a Kabir Singh round the corner. The shape, size and gender may be different. Ask someone who has survived abuse; it’s nothing like what they show in movies. Healing itself is a long and arduous process. It’s never worth staying with abusers hoping, praying and wishing; your love will change them. Abuse will end up changing you.