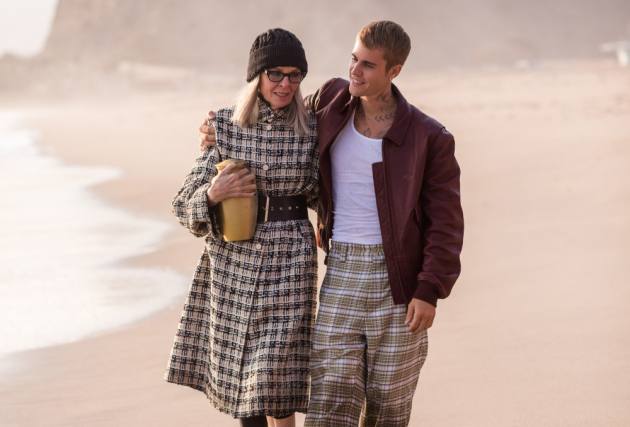 Veteran Hollywood actress Diane Keaton loved working with Canadian popstar Justin Bieber, while shooting alongside the 27-year-old singer for the music video of his single ‘Ghost’. The 75-year-old, in an interview said that Bieber was “friendly, open, loose and unique”.

"Justin was kind to everyone and his team was perfection. I once directed a music video [for Belinda Carlisle's 1987 hit Heaven Is a Place on Earth] but have never been in one.  It is nothing like playing a part in a movie," she said.

Keaton stars in the new music video of 'Ghost', a single that was released earlier this year. In the music video, Diane seemingly plays the role of Bieber’s grandma as they navigate through the loss of a loved one. In the video, Keaton and Bieber are seen dancing in a club, hanging out at a beach, and Bieber gets Keaton on an online dating app!

Before the video’s release on October 8th, Keaton took to social media to express her excitement over working with Bieber.

The actress has been a fan of the ‘Baby’ singer long before she starred in his video. During an appearance on The Ellen DeGeneres Show in 2015, Keaton fangirled over the singer and even revealed to have a slight crush on him. "That is not possible – I have not seen that. That is gorgeous," the legendary actress said after seeing Bieber's Calvin Klein ad on The Ellen DeGeneres Show back then.