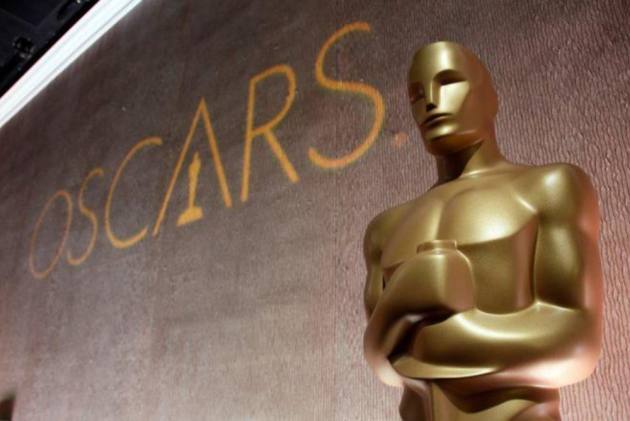 The 94th Academy Awards will be broadcast on March 27, 2022. This year's presentation will be the first to have a host since the 2018 awards.

According to Variety, Craig Erwich, president of Hulu Originals and ABC Entertainment, confirmed on Tuesday that the Oscars would have a host again (after three years without one) during ABC's segment of the winter Television Critics Association virtual press tour.

However, he didn't overstate who it might be. "It might be me," Erwich quipped, before lauding his confidence in Oscars executive producer Will Packer. "Will really has his pulse on popular culture and entertainment. I know he has a lot in store and we'll have more details to share soon," Erwich said.

When the Academy originally announced Kevin Hart for the hosting position in 2019, the Oscars went without a host. Hart eventually chose to withdraw after the organisation urged him to apologise for years-old homophobic statements; as a result, the 2019 event was cancelled.

Because the 2019 Oscars had higher viewership than the previous year, the Academy and ABC opted to forego a host in 2020. The ratings fell somewhat, but the Covid-delayed Oscars in 2021, which took place at Union Station and also lacked a host, lost more than half of their audience.

Returning to the Oscars in 2022, ABC confirmed on Tuesday that Glenn Weiss would return to oversee the Academy Awards for the seventh consecutive year.

Will Packer is the executive producer of the Academy Awards this year. The Oscars will be carried live on ABC and broadcast channels in over 200 countries on March 27 (8 p.m. ET/5 p.m. PT).

Following last year's pandemic-delayed Oscars, which were broadcast from Union Station in downtown Los Angeles, the ceremony will return to its customary location at the Dolby Theatre at Hollywood & Highland Center in Hollywood. On February 8, 2022, the Oscar nominations will be revealed.