The film's shoot resumed in November after its brief schedule was halted due to the coronavirus-induced lockdown in March. 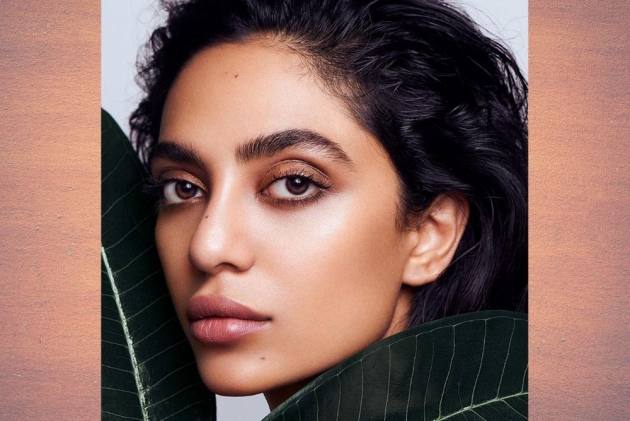 "Sitara", which will have a direct-to-digital release, also stars Rajeev Siddhartha.

The "Made in Heaven" star took to Twitter and posted a picture of the clapboard from the last day of the shoot in Kerala.

"It's a wrap on #Sitara! #AndJustLikeThat #LifeIsChanged. 'The web of our life is of a mingled yarn, good and ill together: our virtues would be proud, if our faults whipp'd them not; and our crimes would despair, if they were not cherish'd by our virtues.' - All's well that ends well," the 28-year-old actor wrote on Saturday night.

The film's shoot resumed in November after its brief schedule was halted due to the coronavirus-induced lockdown in March.

While announcing the commencement of the shoot, RSVP had described "Sitara" as a film with humour and a heart.

"A story about love, acceptance, and forgiveness, told with a lot of heart and humor! Our next Digital Film #Sitara is back on floors in November," the official handle had tweeted.

Dhulipala will be next seen in "Major", a biopic on the 2008 Mumbai attacks martyr Major Sandeep Unnikrishnan.

Karvachauth 2021: TV Stars Reveal How They Pamper Their Lady Love On The Festival

Gauahar Khan: Finally One Day, Hopefully, I Will Be Known As 'India Ki Meryl Streep'

'Rathnan Prapancha' Director: Dhananjay Doesn't Have Any Baggage Of An 'Actor'