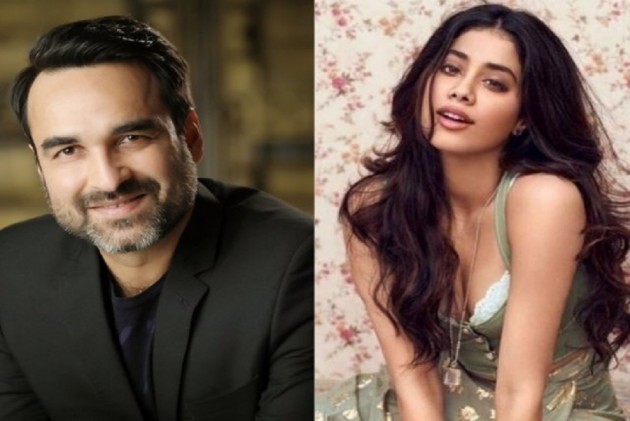 Pankaj Tripathi is shooting for Dharma Productions' film on the real life hero Gunjan Saxena. Janhvi will essay the role of the Indian Air Force pilot Gunjan Saxena, who played an important role during the Kargil War in 1999. Pankaj, on the other hand, will play her father. This is their first film together.

"I liked the character very much. I am having a lot of fun while shooting for the film. Janhvi is a very sincere actress. She respects me a lot and I too respect her for the sincerity and commitment towards her work," Pankaj said in a statement.

The biopic is being helmed by Sharan Sharma. "Sharan is a very talented director and is well versed with his craft. It's an opportunity to work under Dharma Productions," said the "Stree" actor.