Pankaj Tripathi On Being Socially Responsible: I Don’t Want To Be Associated For Just Sake Of It

The actor talks about using his fame and popularity in the right direction for creating more awareness. 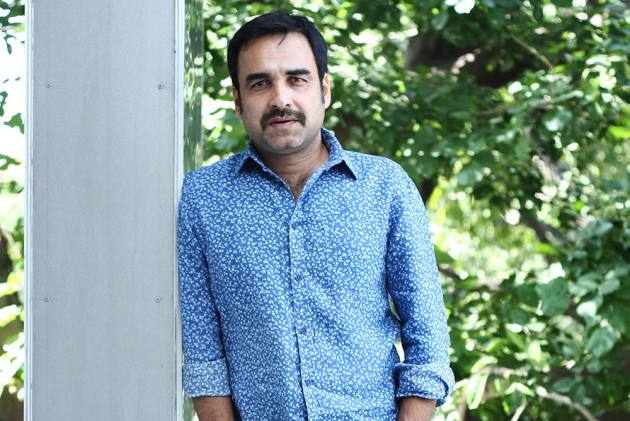 His fame has only made him more responsible. Actor Pankaj Tripathi understands the wight of responsibility on his shoulders, due to the popularity he has received for his acting in various films and series in the Hindi film industry.

“It is not pressure, but a responsibility, and the sense of it has obviously changed over the years. When I had come into the industry, then there was a struggle for survival. When one has to survive, they don’t think about art and responsibility as much,” he said.

That perhaps explains Tripathi’s recent remarks, about being very careful about the products he endorses. “I'm an actor, not a salesman,” he had said in an interview. It also explains Tripathi’s several associations with Government organisations, including his recent appointment as a State Icon by the Bihar Government.

“I have always tried to be responsible. I have been associated with the Election commission as well, for a long time now. My point is to make sure, that I create awareness, and just don’t give a photo or a video byte for that. I want more and more people to know about it. So I have tried to create awareness during Panchayat elections as well. I try to attend these events physically. The association is not just for the sake of it, however much possible,” said Tripathi.

Another thing, very close to his heart is his love for the environment, which is something that he believes can only be achieved with a cooperation between the country’s government and its people. “You can’t just wait for the government to come up with ways to make it better, no. That’s not how it works. You can’t throw garbage right behind your house and then claim that your house is clean,” he joked.

“I was shooting in an area which was surrounded by trees and a forest, recently. I saw people had littered the entire area, with empty packets of chips. They must have gone for picnic, and must have had chips and cold drinks, and they threw the empty things there. Now if they had kept the empty packets with them, and threw them in a dustbin, things would have been clean? That’s what one has to do,” he said.

He also urged people to plant more trees to make it so much better for the environment. “If everyone plants a tree, on their birthday, every year, just imagine how many trees can be planted in this country. We have a population of 1.3 billion, imagine if only 20 percent of us did that every year! Won’t that be such a wonderful thing?” he signed off.