“It is difficult to talk about him in the past tense. After this it makes you think where are all of us running?," said actor Pankaj Tripathi. 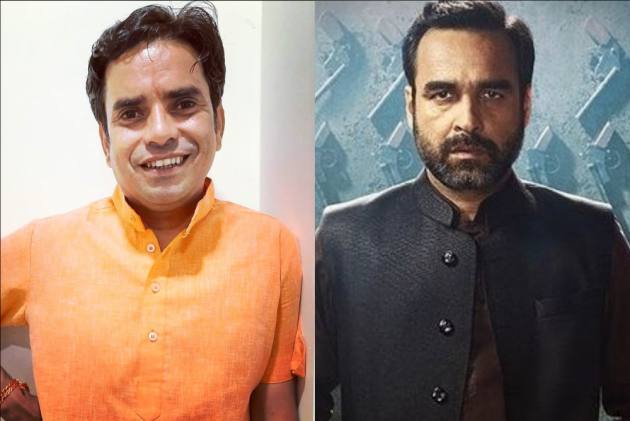 In a recent conversation with Pinkvilla, Actor Pankaj Tripathi talked about losing his co-star. “It’s very sad, and I feel really bad. Even if he wasn’t my co-star, someone passing away at such a young age is really very sad and painful. I was really upset, and got to know late in the night. I was in the forest then and had no network. But when I heard about it, I was very sad,” says Tripathi.

He further adds, “It is difficult to talk about him in the past tense. After this it makes you think where are all of us running? I think every actor, and every individual should focus on their health too. Phir bhi ab destiny jo humare haathon mein nahin hai, hum kya badal sakte hai? What can we do? But it’s sad.” Tripathi remarks that he knew Mishra even before they worked together in Mirzapur. “He was a brilliant actor. I had known him from the FTII (Film and Television Institute of India) days, and his ideas were really very phenomenal,” shares Tripathi.

'Mirzapur' creators, Excel Entertainment, expressed their grief on social media on December 2. They posted an image of Mishra on Instagram with a caption that read, “We are deeply saddened by the untimely demise of #BramhswaroopMishra. Our condolences are with his family and friends. May he rest in peace.” His co-stars including Divyenndu and Ali Fazal also mourned the loss on social media.