Pati Patni Aur Woh, starring Kartik Aaryan, Bhumi Pednekar and Ananya Panday, is set to release on December 6. Ahead of the movie's release, the makers have released a new dialogue promo. 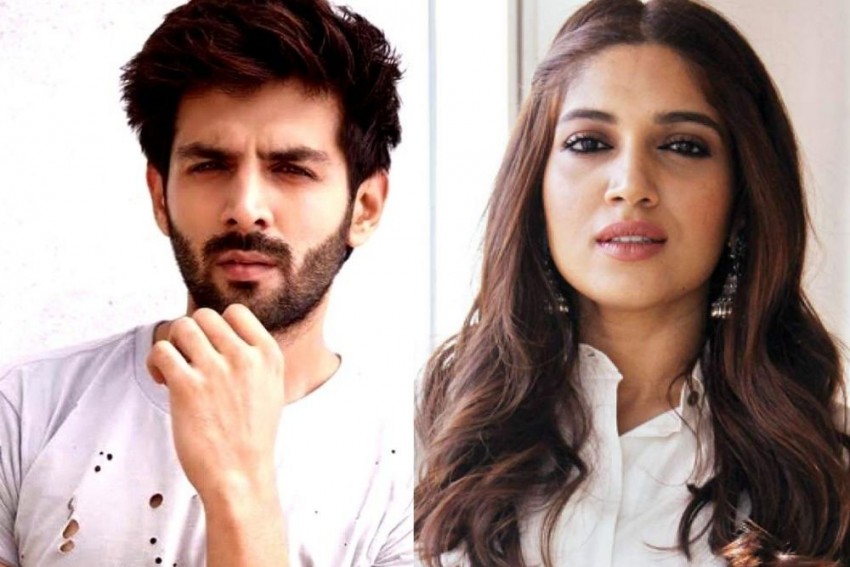 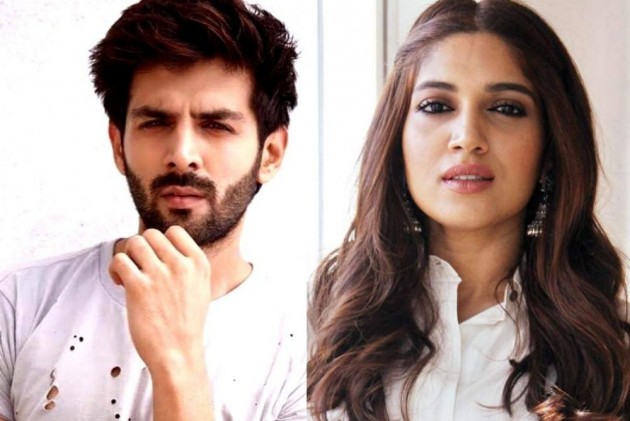 With just ten days left for its release, Pati Patni Aur Woh has released a new dialogue promo. The comedy movie, which is a remake of the 1978 movie, stars Kartik Aaryan, Ananya Panday and Bhumi Pednekar in the lead. The trailer was already a hit among fans and the songs are also catching everyone's attention. While fans wait for the release of the movie, the makers released a new promo featuring Kartik and Aparshakti Khurana.

The dialogue promo sees Pati aka Chintu (played by Kartik) stressed after Patni aka Vedika (played by Bhumi) runs away. Chintu is seen driving the car with Fahim (Aparshakti) in the shotgun and discussing Patni's running away. While the normal thing would be to discuss possible solutions, Fahim is busy taking poor Chintu ji's case. "Tum pehle ho guru jiski biwi bhaagi hai," announces Fahim while a furious Chintu drives. Chintu also has an epic comeback for Fahim.

Hilarious isn't it! What did you think of the promo? Let us know your thoughts in the comments below. Given the comebacks in the trailer, Pati Patni Aur Woh promises some hilarious one-liners and punch dialogues in the movie. The monologue in the trailer has already left tongues wagging.

Pati Patni Aur Woh is set to release on December 6. The movie is directed by Mudassar Aziz. Kartik, Bhumi and Ananya are going all out to promote the comedy flick.