Pavan Malhotra: Sex Scenes Aren’t The Issue As It’s A Part Of Life, But Introducing It Unnecessarily Is!

Actor Pavan Malhotra speaks to Outlook about the return of the common man in the new-age OTT world where he has already done shows like ‘Tabbar’ and ‘Grahan’. 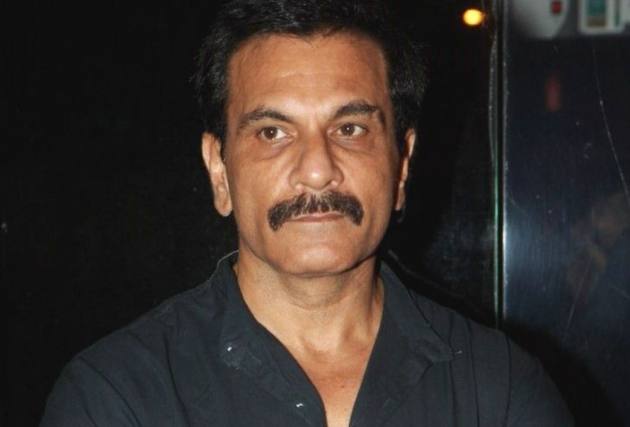 Actor Pavan Malhotra has been in the film industry for a really long time. From films to TV to OTT – he has done it all and tasted massive success on every platform. His two recent OTT shows ‘Tabbar’ and ‘Grahan’ have been received really well by everyone.

Talking to Outlook, Malhotra opens up about the digital platforms and the return of the common man in today’s stories. Excerpts from the chat:

You are doing back-to-back shows on OTT. ‘Tabbar’ is like your second OTT show just this year. Are you enjoying the digital medium?

I have really enjoyed the two OTT shows that I have done till now. ‘Grahan’ is absolutely different from what ‘Tabbar’ is. The only common thing is that I am playing the role of a Sardar in both but they are also two completely different people. These are two different stories and luckily we had a very good script and the producer was also very good. The director is also very good and I have already done a film for him. The cast and crew of the show were perfect, everybody performed so well. Everything just fell in place. The audience feedback is also very overwhelming.

Do you think with OTT, actors who were probably not getting enough work in films are finally getting their due?

Yes, of course. This platform is just like another window opening for struggling actors. Earlier, there were only films, then came the TV serials. People had said back then that with the introduction of TV serials, people will stop watching films. But then nothing of that sort will ever happen because movies will have their own place and so will the TV serials. I think the OTT platforms are a middle ground between the movie and the TV serials world. Making 8-9 episodes on OTT is almost like making 3-4 films. Films have their own charm. Watching a movie in a theatre in a big hall, the big screen is altogether a different experience. Watching OTT shows has its own benefits like you don’t have to watch the whole thing altogether. You can watch it at your own pace. So, if the shows are holding the attention of the audience that means we have done the job right.

Is the common man coming back as the hero once again in this digital medium?

Eventually yes. Previously people used to come to digital platforms thinking that it doesn’t have any censorship. Just like earlier when people had objections with the sex scenes; you know introducing sex scenes is not at all the issue because it is a part of life, but introducing it unnecessarily just like songs is a bit problematic. Eventually, people will start telling stories. Eventually, in the cinemas, people will start telling stories because they are being introduced to world cinema now (due to OTT) and they are really enjoying it. In Hollywood movies, even if the movies are of just 2.5 hours but everything about them is very complete and memorable.

Is there anything from the show ‘Tabbar’ that you will always remember?

I feel ‘Tabbar’ will just be like one of the other memorable films like ‘Jab We Met’, ‘Black Friday’. I will always remember ‘Grahan’ also. God has been really kind to me that I have received such good projects. You can only do it when you get the chance to do it and for that, somebody has to show faith in me that I am capable of playing such good characters.