Ileana D'Cruz talks about the other side of the film industry, having worked with actors who aren't mature or professional but extremely insecure, battling bodyshaming and how she was once hit with a ceramic shell during a film shoot. 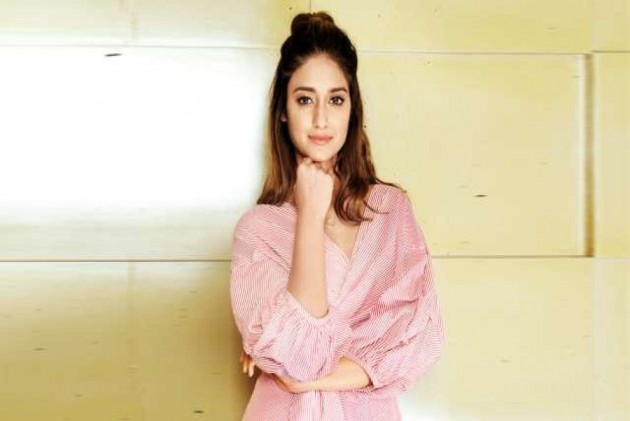 leana D'Cruz has been a big name down South before she made her debut in Hindi films with Barfi. In the last few years, she has consciously picked films that have pushed her into the big league. Here, she discusses the different kind of struggles she's battled throughout her career. From being bodyshamed to being hit by a ceramic shell, Ileana also discusses how she has been a victim of sexism on the sets sometimes and she had to work with a few unprofessional people as well.

Talking about battling several types of bodyshaming at different stages of her life, she says she has been bullied about her body since she was a teenager. "I get annoyed when there's warped pictures of me, where they will enhance certain things and make me look bigger than I actually am. If I have put on weight, it's fine. But I have dealt with bullying since I was 13-14. That's a vulnerable and sensitive age because you're just starting to talk to boys. I have been harassed by my body type so much that I think I have heard it all. I just didn't like it because I was looking at myself from that person's perspective. People would be like, 'This isn't normal', why do you have a body like that?' I have reached that point where I'm happy. It's entertaining and funny."