The late actor had always held the city of Peshawar close to his heart and would reminisce about his childhood memories. 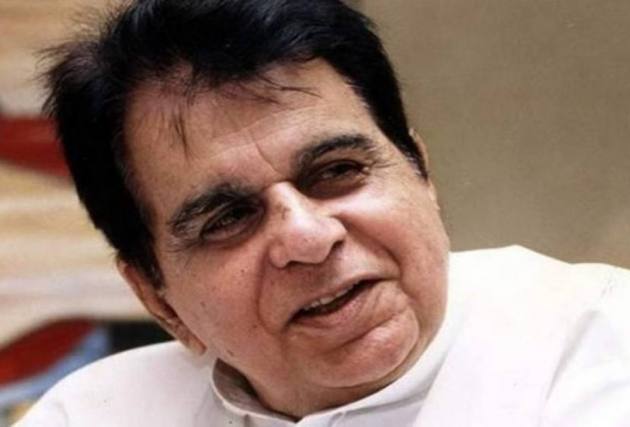 The provincial Cultural Heritage Council in Peshawar, Pakistan celebrated the 99th birth anniversary of the late Dilip Kumar, arranging a grand function to dust up some nostalgia and pay glowing tributes in loving memory of the late thespian.

Born on December 11 in 1922 as Yousuf Khan to a Hindko-speaking Awan family at Mohallah Khudadad near the fabled Qissa Khwani bazaar of the provincial capital of Khyber Pakhtunkhwa, he spent 12 years of his childhood here before migrating to India.

Kumar’s century-old ancestral house situated in the fabled Qissa Khwani Bazar was declared a national heritage in 2014 by the then Nawaz Sharif government.   The actor had always held the city of Peshawar close to his heart and would reminisce about his childhood memories.

The speakers also used the platform to shun hatred and foster peace between India and Pakistan.

“Shunning hatred and promoting brotherhood between the two countries is our sole objective,” they said. In 1998, the Pakistan government honoured Kumar with the 'Nishan-e-Imtiaz' - the country’s highest civilian award.

He was rechristened as Dilip Kumar and found fame in the Hindi film industry.  Participants of the function on Saturday, organised by the council at Peshawar Press Club, paid glowing tributes to the phenomenal career of Kumar, and also praised the achievements of some of the other legendary actors such as the late Raj Kapoor, who was also born in this city.

Blessed with a unique ability to underplay emotions, Kumar was credited to have brought method acting to Indian cinema. The superstar passed away on July 7 this year after a battle with prolonged illness. He was survived by wife Saira Banu.

Often known as the Nehruvian hero, Kumar did his first film 'Jwar Bhata' in 1944 and his last 'Qila' in 1998, 54 years later. The five-decade career included 'Mughal-e-Azam', 'Devdas', 'Naya Daur', and 'Ram Aur Shyam', and later, as he graduated to character roles, 'Shakti' and 'Karma'.