Pink Floyd's Roger Waters Gets Married For The Fifth Time 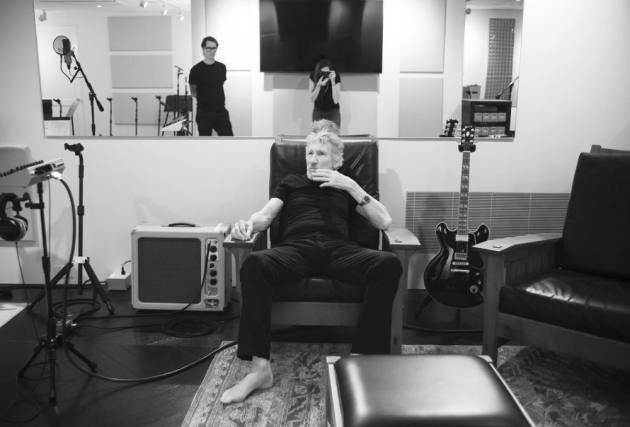 They can be seen standing outdoors on a bridge with their dog Sweet Georgia Brown in one picture, and they laugh in another while cutting a cake in their kitchen. "A very happy man," he captioned a solo shot, while on another, he wrote, "A very beautiful bride."

Meanwhile, In a 2018 interview with the Argentinian site Infobae, the 'Wish You Were Here' singer spoke up about his relationship with Chavis, saying that they were not married but had been together for many years.

"Love is good, obviously. It requires maturing. If you have real love, it will surely last a long time. Because love is about giving, not receiving," he told the outlet.

Waters also said that he initially met Chavis at one of his performances, when she was working in transportation and driving the vehicle that transported him to the event.