Shrradha Pandit, who is the voice behind songs like 'Genda Phool', 'Rang Deeni', and 'Aaj Raat Ka Scene' has filed a police complaint against an artist management professional, accusing him of threatening her. 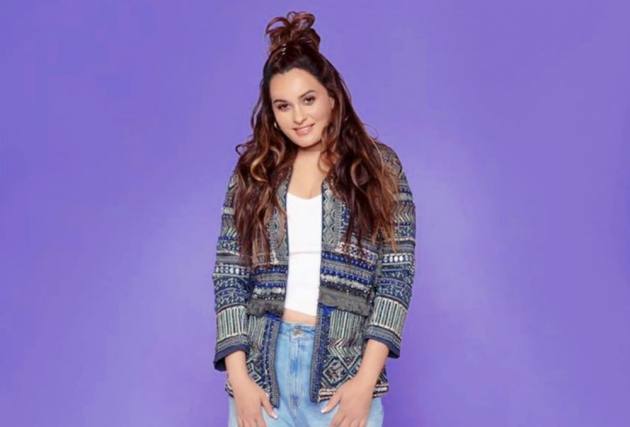 Shrradha Pandit, the Bollywood playback singer, filed a complaint with Oshiwara police on Thursday, accusing an artist management professional of threatening her.

According to police, Pandit and one Dev Thakur, who works for an artist management agency, had had a dispute recently and he allegedly sent her a threatening voice message.

Thakur told reporters that the allegations were false. He has been called by police on Friday and he will put forth his side, he said.

Police have only registered a non-cognizable complaint so far and not an FIR, officials said.

The singer confirmed the news on Instagram stories. Pandit claimed in a four-part Story that her former manager sent her voice notes threatening to assault her.

Pandit claimed that the artist management professional, Thakur, from Marching Angels had threatened her because he had been fired within two months.

The 39-year-old singer stated that she has proof that Thakur threatened her with physical, mental, and financial repercussions.

The singer concluded by saying that it is time for him to be afraid, not her.

Pandit hails from Mewati Gharana of classical music and seeks her roots from a pure classical upbringing.

The singer belongs to the family of successful and revered artists like Pandit Jasraj, Pratap  Narain Pandit, and Vishwaraj Pandit.

Pandit made her Bollywood song production debut as a child artist with the beautiful and heartfelt melody of the song 'Mausam Ke Sargam' from the film 'Khamoshi: The Musical', which gained her immediate fame in the year 1998 and continues till this date.

Pandit's latest chartbuster song 'Paani Wala Dance' has garnered more than 16 crore views on youtube and is a go-to jam on hipster parties.