Being such a scenic location, Varanasi is a sought after backdrop for several films. Here are a few films shot there. 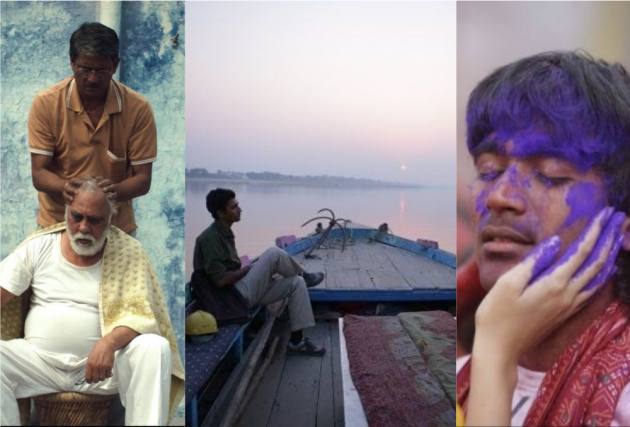 Kashi Vishwanath Corridor, a 320-kilometre-long and 20-kilometer-wide paved walkway, will connect two of Varanasi's most notable features: the iconic temple and the Ganga river.

Despite the Covid pandemic, the Rs 339-crore project, whose foundation was laid by Prime Minister Modi on March 8, 2019, was completed in less than three years, as anticipated. The corridor project was conceived to provide an easily accessible channel for pilgrims who previously had to navigate clogged streets in order to take a dip in the Ganga and offer the sacred river's water at the temple.

For the unversed, one of the most well-known Hindu temples devoted to Lord Shiva is the Kashi Vishwanath Temple. It is situated in Varanasi's Vishwanath Gali, Uttar Pradesh, India. The Temple is one of the twelve Jyotirlingas, or Jyotirlingams, the holiest of Shiva Temples, and is located on the western bank of the holy river Ganga.

The picturesque location has been a breeding ground for a lot of films. Here's looking at films shot in varied iconic locations of Varanasi:

'Masaan' literally means 'Cremation Ghat' is one of the very few movies that have touched the soul of Kashi. Shot at the ghats of Varanasi, the Vicky Kaushal-Richa Chadda starrer revolves around the struggle of two youngsters fighting against the odds of their lives. The movie is full of romance, drama, and tragedy.

'Mukti Bhawan' (Hotel Salvation) is a comedy-drama set entirely in Banaras. The film depicts the journey of an old man who checks into one of Kashi's death hotels. The film portrays how people have been travelling to Varanasi to die since ancient times. Death hotels exist in Varanasi, as odd as it sounds.

'Mohalla Assi' is one of the most divisive films shot in Varanasi, loosely based on Kashinath Singh's novel "Kashi ka Assi." It follows the life of a priest who lives in Kashi's Assi district. The Sunny Deol starrer, which was intended to be released in 2015, was delayed by a legal battle after a complaint was lodged against the principal actors for cussing while singing "Hare Hare Mahadev."

'Raanjhaana' is a film that is full of romance, drama, and Banarasi humour. It's a love story about a middle-class Banarasi male who falls for a wealthy Muslim girl. The narrative that follows is full of comedy, drama, and tragedy. The film's creators have made excellent use of all of Varanasi's notable locations. The calm music, breathtaking locations, and hilarious Banarasi humour will undoubtedly transport you to Banaras.

'Isaaq' is an action-packed drama film based on William Shakespeare's 'Romeo and Juliet'. The plot centres around the struggle between two powerful sand mafia families. There are several instances in the Prateik Babbar-featuring film when prominent Varanasi native festivals and customs are imitated.