Poetry | A Ghazal For The World By Ria Chopra

The couplets in this poem lament oppression of many kinds – overwhelming world, self-doubt, vanishing hope. And at the same time, they also rise up in defiance. 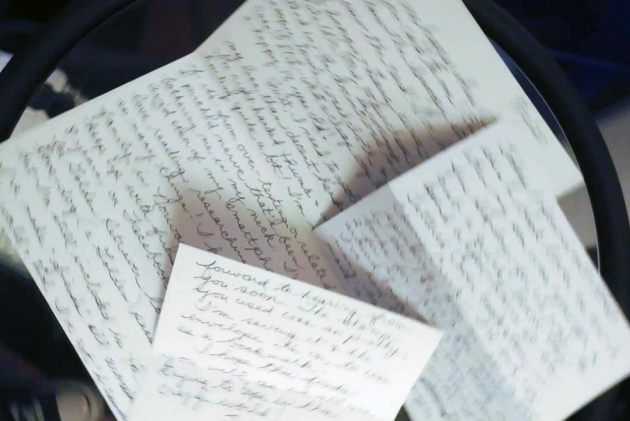 The Ghazal is a form, with its emphasis on Radif, Makta and Matla (and a sensibility that’s innate to Persian, Turkic and Urdu poetry), which isn’t easy to pull off in English. Of the modern English poets Agha Shahid Ali was that one poet who successfully played with this form. This poem in many ways, through the curious mix of desperation and hope it evokes, reminds one of that great Kashmiri literary icon.

The couplets in this poem lament oppression of many kinds – overwhelming world, self-doubt, vanishing hope. And at the same time, they also rise up in defiance. In fact, the poem in its entirety is written against all odds and that gives hope to the reader. It is this paradoxical mix of emotions which is the defining feature of the Ghazal form, which Agha Shahid Ali was able to stir up in English, of which we hear the echoes in Chopra’s poem.

The poet, Ria Chopra, says of her verse, “It is a lament for the state of the world today, a world that is burning, and I think it conveys the political hopelessness, along with the echoes of hope that my generation carries.”

A Ghazal for the World
By Ria Chopra

What do you do when the world is too much? I, write.

With a pencil, with a pen, with a sigh, write.

Sometimes the universe feels too vast -

Beneath this limitless blue sky, write.

There is no limit to my questions,

On days when everything burns, and

Hope is hard to come by, write.

Could I douse the fires with tears?

These words are my cry - write!

Even if all burns away with no trace

Silent will not be your goodbye, write.

You can do nothing but try. Write.