Politics Failed Kashmiri Pandits Because They Are Not A Vote Bank: Rahul Pandita

Rahul Pandita, co-writer of Vidhu Vinod Chopra's film Shikara, recalls the exodus of Kashmiri Pandits in 1990 and how every government failed the community. 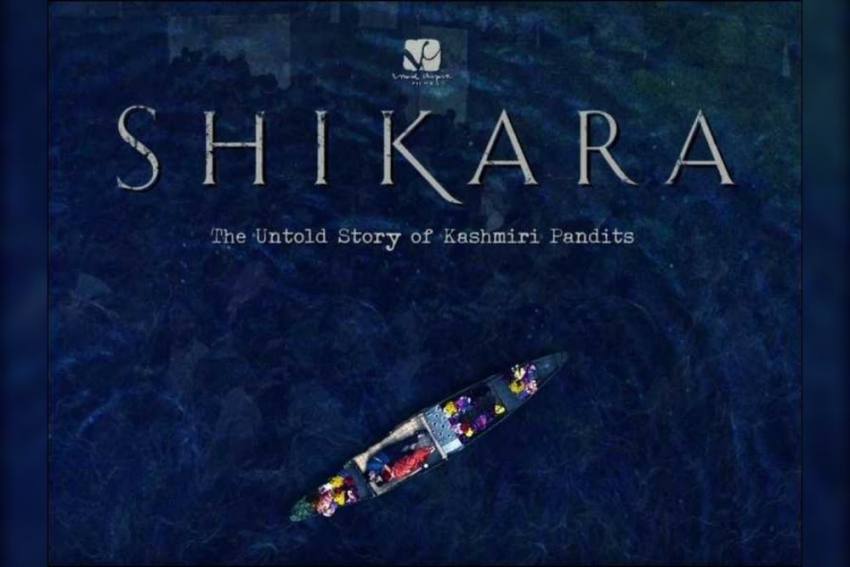 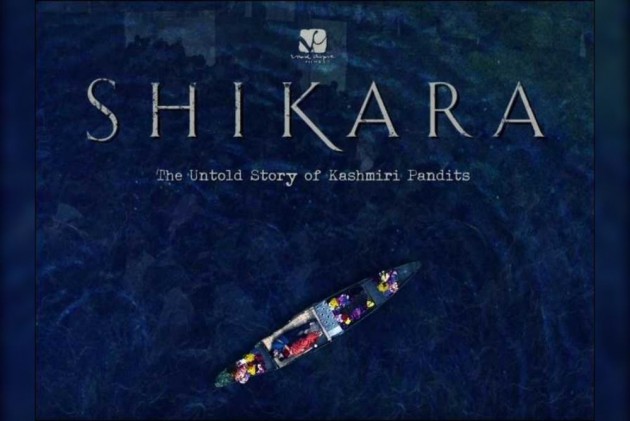 Thirty years after more than four lakh Kashmiri Pandits had to flee their motherland after facing death threats from the militant organisations seeking secession from India, a movie that chronicles the plight of the community will hit the screens on February 7. Journalist and author, Rahul Pandita, who co-wrote the movie Shikara, speaks to Outlook’s Lachmi Deb Roy on what it means to be a Kashmiri Pandit. Edited excerpts:

Why is the story of Kashmiri Pandits important?

When I began working on my book, Our Moon Has Blood Clots, my memoir on Kashmiri Pandits, the book did very well. But I was aware that not many people in India read books. To effectively tell the story of the Kashmiri Pandits one needs a popular medium like Indian cinema. I mentioned this to director, Vidhu Vinod Chopra, that our film Shikara should do to Kashmir, what his previous film Lage Raho Munna Bhai did to the idea of Gandhiji.

A movie on Kashmiri Pandits was also important because their history, trauma and suffering has been relegated to the margin for the last thirty years, while Kashmir and the conflicts there received tremendous attention from media, intellectuals and civil rights activists.

Nobody came to Kashmiri Pandits; they kept suffering in silence. There was absolutely no documentation of what happened to them in 1990. Not only that, there was also the denial of the circumstances that led to the exodus. Kashmiri Pandits did not receive any attention at all because, somehow, it was not fashionable to speak about a set of people who were a minority in Valley. Through Shikara we are hoping that all these historical wrongs will be corrected.

Not speaking specifically on any political community, how has politics failed the Kashmiri Pandits community?

I would say every government failed us. I think the Indian state got missing from our lives from the night of January 19, 1990 onwards when hundreds of thousands of people assembled from the majority community across Kashmir Valley and started shouting slogans and brutalizing us.

You know, around those days, they started hunting us down on the streets, in our homes, in our offices. There have been so many instances where our friends, colleagues and neighbours turned against us. But most importantly, the politics failed because nobody talked about us as we are not a vote bank. Everyone said that the Congress, the BJP will rehabilitate Kashmiri Pandits, but nothing has been done about it in last thirty years. Also, we must remember that more than 700 Kashmiri Pandits were killed in Kashmir in those days. But no one has been convicted even in a single case.

While I understand that when the current government, for example, says that the rehabilitation or the return of Kashmiri Pandits to Kashmir will take time, I would like to ask them what is stopping them from giving us some sense of justice? There are terrorists like Yasin Malik or Bitta Karate from the Jammu and Kashmir Liberation Front who have not been convicted or even tried for the murders. Bitta Karate had said on national television that he was responsible for the murder of more than twenty Kashmiri Pandits. While he is in jail for a terror funding case, he has not even been tried for the killing of the Pandits.

Share your experience of working with Vidhu Vinod Chopra

It was great. I think I was not experienced as far as film writing is concerned, so it was a great learning experience working with both Vidhu Vinod Chopra and Abhjat Joshi. The film is a love story in the face of terrible adversity. It is a film that heals without compromising on the story of Kashmiri Pandits.