Actress Pooja Bedi has taken to social media to announce that she has been tested positive for Covid-19. She urged her fans to pray for her quick recovery. 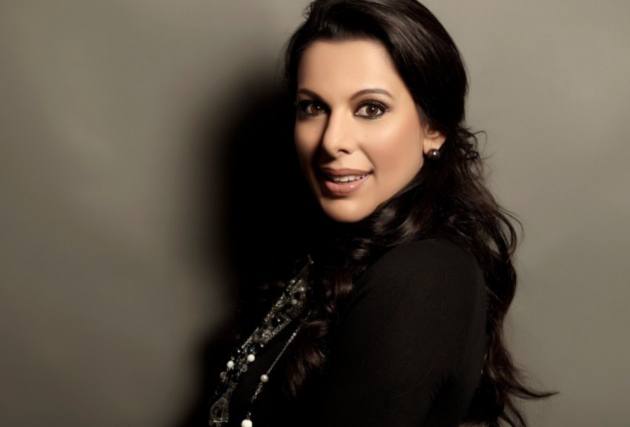 Actress Pooja Bedi has tested positive for Covid-19. The actress has shared the news with her followers and well-wishers via a video on her social media account. She has even urged them all to pray for her fast recovery.

Bedi took to social media to share the video where she has explained in detail how she caught the virus. She explained that she had originally assumed that she had caught some sort of an allergy and it was because of that, that she was coughing a lot. She even predicted dust allergy. But when she fell ill and got a fever, she decided to get herself tested, and was surprised to see herself testing positive for the Coronavirus. Have a look at the video:

Not just Bedi, she also informed her fans that her fiancé and her housekeeper have also been contracted the same virus. She also notified everyone that she is taking all necessary steps to protect herself and would prefer to rely on her body's natural immunity to battle the virus.

As soon as she revealed the news on her social media profile, get well soon wishes began flooding in from all over the world, from her friends in the film business to her followers, and everyone began praying for her quick recovery.