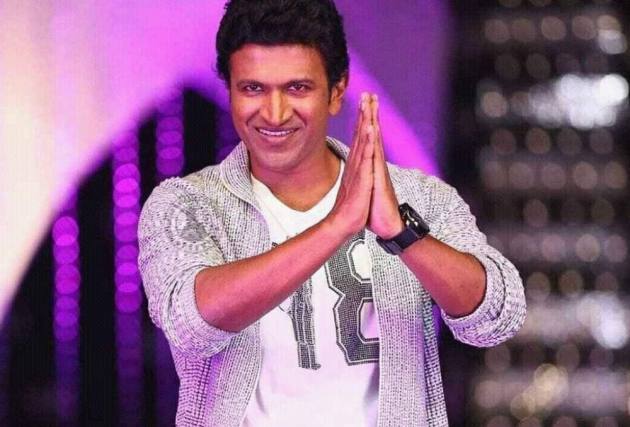 Even after death, Kannada cinema's Power Star and famous television anchor Puneeth Rajkumar continues to set a good example. The actor, who died of a major heart attack, donated his eyes in the same way as his father, famed south actor Dr Rajkumar, did. Back in 1994, he had promised his whole family's eyeballs will be donated after their death. Dr. Rajkumar died of a heart attack on April 12, 2006, at the age of 76.

According to actor Chetan Kumar Ahimsa, a team of physicians completed the eye donation procedure within a six-hour span following his death. "While I was at hospital to see Appu Sir, a medical group came to remove his eyes in 6-hour window after death. Appu Sir - like Dr Rajkumar & @NimmaShivanna - donated his eyes," the actor tweeted. He went on to even urge other people to donate by "following in their footsteps & in Appu Sir's memory".

While I was at hospital to see Appu Sir, a medical group came to remove his eyes in 6-hour window after death

Following in their footsteps & in Appu Sir’s memory, we must all pledge to donate our #eyes as well

Puneeth Rajkumar, a fitness enthusiast, was taken to Vikram Hospital in Bengaluru after complaining of chest pain. This was immediately after a two-hour exercise in the gym, according to physicians who treated him. He died not long after that. He is survived by his wife, Ashwini Revanth, and two children, Dhriti and Vanditha.

Fans flocked to the hospital complex after learning of the actor's untimely demise, who quickly surpassed his father's shadow to carve a niche for himself in Kannada entertainment industry.

Political officials, including Prime Minister Narendra Modi, as well as colleagues in the southern film industry and those in Bollywood, expressed their condolences on the actor's sudden passing away.

A sea of upset supporters flocked into Bengaluru's Kanteerava Stadium on Friday evening to pay their last respects to their idol. According to a state government ordinance, the actor's last rituals will be held at the Kanteerava Studio, where his parents, Dr. Rajkumar and Parvathamma, were cremated.

The funeral will take place on Sunday, as the family awaits the arrival of his daughter, who lives in another country.