The shooting of Prabhas and Pooja Hegde starrer Jaan was expected to go on floors from yesterday; however, the same has been postponed now. According to a report in IB Times, the makers of Jaan are yet to complete set work, which has resulted in a delay of the film's shoot. 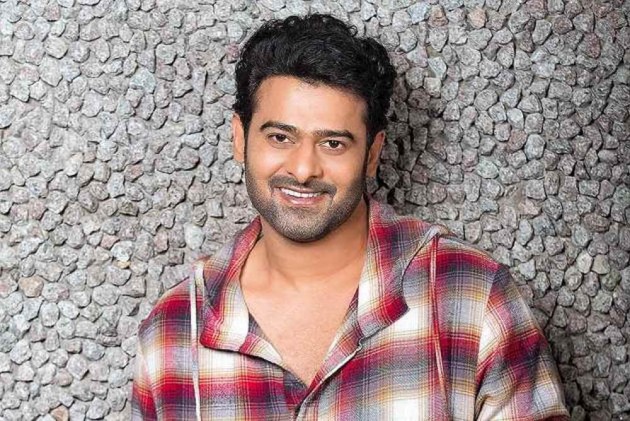 After Saaho, Prabhas has started prepping up for his next titled, Jaan. The film has been the talk of the town since its inception and fans can't wait to know what's in the store this time. The romantic-drama will see Pooja Hegde in the female lead opposite Prabhas. The shooting of Prabhas and Pooja Hegde starrer Jaan was expected to go on floors from yesterday; however, the same has been postponed now. According to a report in IB Times, the makers of Jaan are yet to complete set work, which has resulted in a delay of the film's shoot. While the cast and crew is set, the team is working in the completion of set work.

The first schedule of the film went on floors last month in Europe. Prabhas shot a couple of scenes and now, the team has geared up for the next schedule. Prabhas is super excited about the project. Director Radha Krishna had earlier told the media, “At the moment, all I can say is that it’s going to be a love story which will be shot on a lavish scale. We’ve finalized Europe where most of the shooting will happen. The regular shoot will begin very soon.”

Recently, during one of the interviews, Pooja Hegde was all praise for Prabhas. She said, "Prabhas is always chilled out, he is so considerate. He not only loves to eat but also loves to feed. His cook brings us lip-smacking meals on the set."

Jaan will be jointly produced by Gopikrishna Movies and UV Creations. Amit Tridevi is composing the music and the film will release in Hindi as well. The makers of Prabhas starrer are looking forward to the Pan-India release.