The multilingual period saga is an onscreen adaptation of the Indian epic Ramayana and features "Baahubali" star as Lord Ram, and Khan as Lankesh 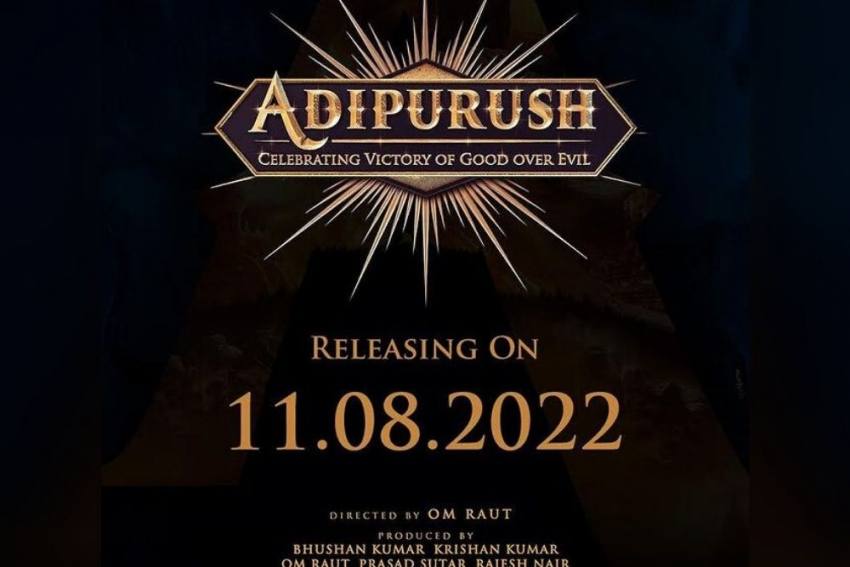 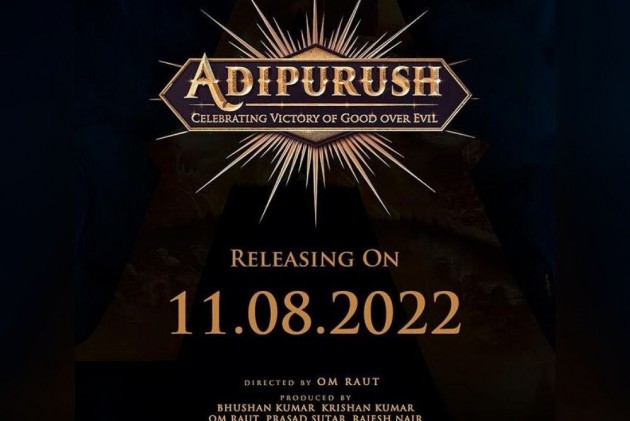 Filmmaker Om Raut's next directorial "Adipurush", starring Telugu star Prabhas and Bollywood actor Saif Ali Khan, will be hitting the theatres in the country on August 11, 2022.

Backed by Bhushan Kumar's T-Series, the multilingual period saga is an onscreen adaptation of the Indian epic Ramayana and features "Baahubali" star as Lord Ram, while Khan will play Lankesh.

It is Raut's follow-up project to his blockbuster movie "Tanhaji: The Unsung Warrior", which released in Janaury this year.

Both Raut and Prabhas took to social media to share the film's release date and its official logo.

The film, which is currently in the pre-production stage, will go on floors in January 2021.

To be shot in Hindi and Telugu, "Adipurush" will be dubbed in Tamil, Malayalam, Kannada, and several other foreign languages.

Raut had previously told PTI that he found Prabhas "perfect" for the lead role in the movie.

"His entire persona, the calmness that he has. His eyes are so deep, his stance, the way he carries himself, his entire personality. I could see 'Adipurush' in him and if it wasn't him, I wouldn't have made the film," Raut had said.