Film producer and environmentalist Pragya Kapoor has found a spot in the top 100 emerging women leaders. 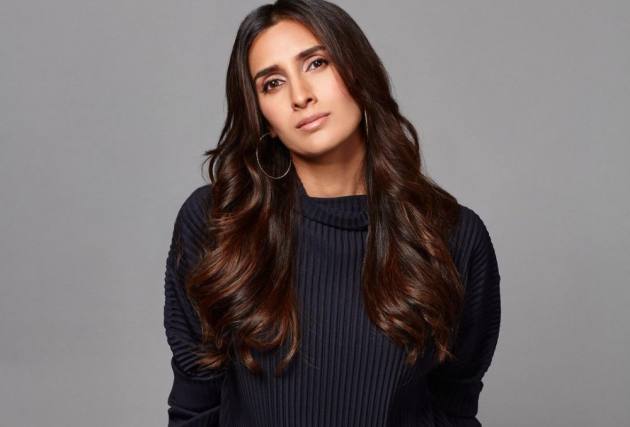 ‘Kedarnath’ and ‘ Chandigarh Kare Aashiqui’ Producer Pragya Kapoor, who is a huge environmental activist, has been changing the undercurrents of eco-awareness. The producer and eco-champion regularly conducts beach clean-up drives, spreads awareness about the repercussions of reckless consumption habits through her literary works and constantly looks for ways to break the mould of consumerism.

So, it was only natural for the eco-warrior to partner with Brown Living founder, Chaitsi Ahuja, to work together in the direction of bringing about a paradigm shift in the consumption habits of people. Pragya got associated with the brand this year in June. Since then, the brand has been on an upward curve. Following the unprecedented success of the venture, Kapoor along with Ahuja, has been named in the list of 100 Emerging Women Leaders by Your Story. The two women have been changing the landscape of eco-conservation with their dedicated efforts.

Today, Brown Living offers sustainable products that not only take care of people’s consumption habits but also of our environment. It also aims to build a community of earth-advocates who take pride in living a plastic free or a zero waste lifestyle.

Kapoor is busy with her numerous environmental activities while she is also keeping herself busy with the pre-promotional activities of her upcoming production venture, ‘Chandigarh Kare Aashiqui’. The film stars actor Ayushmann Khurrana and actress Vaani Kapoor in the lead roles. The film is set to hit theatres on December 10.