Prakash Jha tells Outlook that 'Highway Nights' has a very strong message, and is a heart-warming story that talks about the abuse of women. 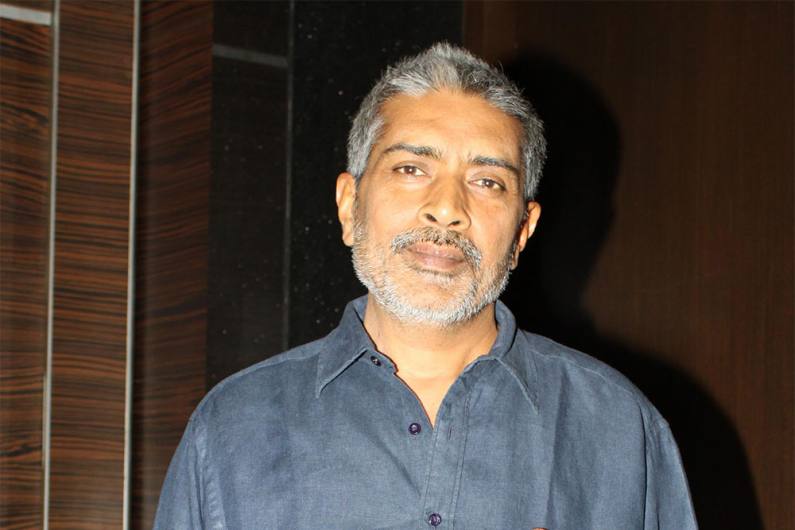 In this interview with Lachmi Debroy, national award-winning filmmaker and actor Prakash Jha speaks about the short film Highway Nights, where he plays the role of a lorry driver.

Directed by Shubham Singh, it has been awarded the grand jury prize at Best of India Short Film Festival 2021. The film is produced by Akhilesh Choudhary along with Shubham Singh, and will have a theatrical release in Hollywood-Los Angeles. It will also be in running for the 2023 Oscars.

Jha tells Outlook that Highway Nights has a very strong message, and is a heart-warming story that talks about the abuse of women. The film is about an ageing, overworked lorry driver who gives a lift to a young, chatty sex worker (played by Mazel Vyas) one night and how they develop a bond over a small journey of a few hours. Excerpts:

The idea behind Highway Nights

It is a simple story of a truck driver who on a particular night picks up a girl from the highway who is a sex worker. The short film revolves around a chat between the truck driver and the girl. A kind of bond develops between the two and by the time it is morning, the truck driver feels a paternal affection for her. I think Shubham Singh, the director, has played a very important role in bringing out this film. It is he who conceived it. It’s actually his baby.

Some stories have a moral. Does this have any?

The main message is how education is important for a girl child. The film shows that the truck driver’s daughter is a brilliant student. The young girl who he meets on that night says that she, too, was a brilliant student and a good athlete. He adopts her so that she gets the support to restart her education. It was a very beautifully laid out story and it had a very strong message. I saw that there was an honest intention to do a film with a subtle message. I hope the film reaches a wider audience with a global theatrical, digital and television release.

How did you prepare for the role?

I had this script with me for quite some time. I often used to think about the life of the truck drivers and eventually when we started working on it, I tried to find the character within me and I think I did it well. I didn’t follow a particular preparation or method to go through it.

Filmmaking or acting, which one do you enjoy the most?

I enjoy both. Acting is a very important part of film making and as an artist to find myself in the characters that I play is a beautiful journey.

What, according to you, is the difference between a feature film and a short film?

Short films and feature films are both, in their own ways, complete. In a feature film, which could be an hour-and-a-half long and a short film, which runs to a maximum 20 minutes, you have to tell a story. I don’t see much difference when it comes to the sharpness of the script or the treatment of the characters.  In a feature film too, every scene has to be sharp.