Prasoon Joshi: OTT Is An Emerging Medium, We Don't Know How Entertainment Happening Through Internet Will Evolve

"However, it is too early to see what shape and form this will take with regard to OTT. As the OTT space evolves, there should be constant discussions on this," said lyricist-writer and Central Board of Film Certification (CBFC) chairperson Prasoon Joshi. 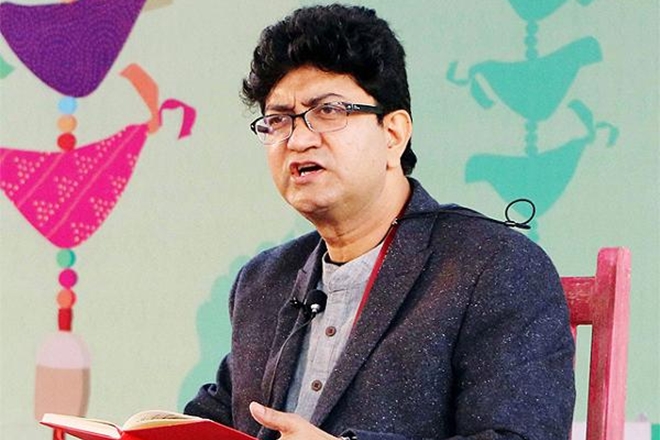 Calling for accountability in the OTT space, Central Board of Film Certification (CBFC) chairperson Prasoon Joshi says public sentiment should be respected if “you want the public to watch your work and content”.

The censor board chief also described OTT (over the top) services as an emerging medium and called for constant discussions.

"OTT is an emerging medium and we don't know how entertainment happening through the internet will evolve. I believe that here as well, there is a share of voice and a share of wallet. When you seek to profit from the public, then you will also get their share of voice.
"If you want the public to watch your work and content, you will have to respect their sentiments as well. This cannot be a one-way road," Joshi told PTI on the sidelines of the International Film Festival of India (IFFI).

Several OTT players have faced criticism for their content. In some cases, such as the controversy over certain scenes in Ali Abbas Zafar's series 'Tandav', there have been multiple FIRs and controversies with right-wing groups accusing the makers of hurting "Hindu sentiments". Asked about calls for censoring content on streaming shows, Joshi said there should be accountability in everything.

"However, it is too early to see what shape and form this will take with regard to OTT. As the OTT space evolves, there should be constant discussions on this," the lyricist-writer said.
Joshi, who took over as head of the CBFC in August 2017, has had a relatively controversy-free stint as censor board chief and credits this to his belief in discussing things through.

"An artist does not create art to hurt anybody's sentiments. An artist's reason in creating art is to express his feelings and sentiments. He tries to present his emotions on various issues, whether societal or personal, through his work."

"If someone believes their views and sentiments are not being aptly communicated to the people, then I discuss these things with them. I believe in consultations and discussions so that an appropriate solution can be reached. There is nothing productive that comes out of controversies," he said.

Joshi is set to receive the Indian Personality of the Year award at the festival’s closing ceremony on November 28.

Joshi, who has given lyrics for hit songs for movies such as 'Hum Tum', 'Black', 'Rang De Basanti', 'Taare Zameen Par' and 'Bhaag Milkha Bhaag', said the award validates him as a creative person.

"I will be lying if I say that I don't feel happy to receive the award. You feel happy when you see your work reaching people.

"But when people who understand your art and even they applaud for you, then it validates you and makes you feel that you're doing something right. That's how I feel right now," he added.