Veteran actor Prem Chopra and his wife have been discharged from the hospital a day after they tested positive for Covid-19. Details below. 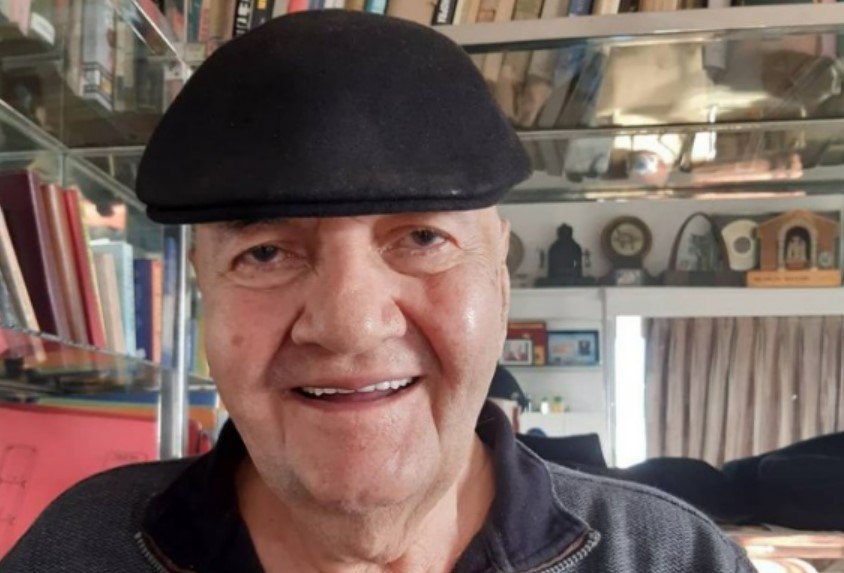 Veteran actor Prem Chopra and his wife Uma Chopra were discharged from a hospital  on Tuesday, a day after they tested positive for COVID-19, a senior doctor treating the couple said.

The couple was admitted to the Lilavati Hospital , where they received the monoclonal antibody cocktail. Dr Jalil Parkar on Wednesday said that the 86-year-old veteran and his wife were discharged on Tuesday.

Prem Chopra, known for playing iconic nefarious roles in Hindi films like 'Bobby', 'Do Raaste', and 'Kati Patang', is the latest Bollywood personality to have contracted the virus.

According to the Brihanmumbai Municipal Corporation (BMC), Mumbai reported 10,860 new COVID-19 cases on Tuesday, which was the highest daily count since April 7, 2021, while two more patients succumbed to the infection.